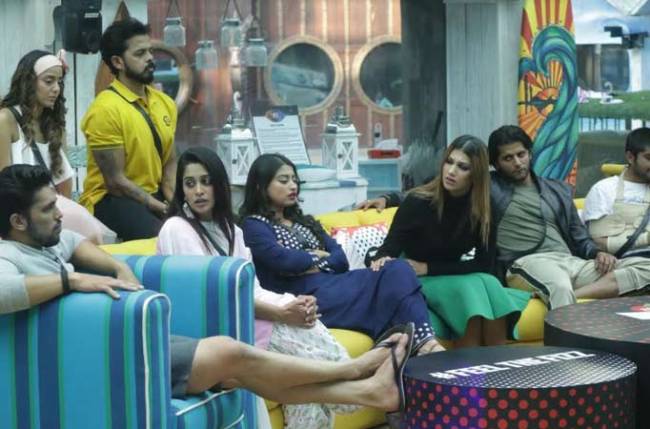 When rules are laid they need to be followed, if they aren’t then consequences should be handled well. As the week is nearing an end, it was now time for the Captain of the house to nominate three contestants who would have to give up the luxuries of the main house. This time instead of unanimously deciding the victims of Kaalkothri, Bigg Boss announced that the Captain of the house Romil will decide who he wants to send to the Kaalkothri basis the rules broken by them. Other contestants were asked to individually suggest three names to him and defend themselves from the punishment. Romil was given 3 tickets to hand out to the contestant most worthy of being sent to the Kaalkothri.

Romil’s first decision was to send Megha. His allegation was the ugly fight between Deepak and her. Although, she tried to defend herself, everyone agreed that she must be sent to the jail, to which he obliged and handed over the first ticket. Second nomination was of Shivashish, for threatening Deepak with a fight. Shivashishdisagreed and refused to take the ticket, he remained adamant on his decision. Bigg Boss gave him a warning saying that whatever the captain decides, has to be followed. But Shivashsh’s stubbornness on not following even Bigg Boss’ orders was a major shock.

An unexpected arbitration was enforced on the contestants for Shivashish’smisbehaviour. Bigg Boss was enraged at him for not playing by the rule and warned him that if he did not listen to the Captain the entire house will suffer its repercussions. Listening to this the entire house turned cold towards Shivashishwho eventually went and sobbed in the washroom for his arrogant behaviour. It wasn’t a surprise when Sreesanth, his only friend, supported him for this.

Later, a fun luxury budget task was announced for the contestants called Garnier Men Acno fight task. There were two teams in the house Team Romil and Team Rohit. An obstacle course was set on the garden area and they had to collect the placards with the luxury items while going through the obstacles. In the end they had to wash their face with a Garnier facewash. One who finished the race in the shortest time, won the task and only that team was entitled to enjoy the luxury items earned by them.

Will Bigg Boss’ decision have any effect on the contestants or will they continue to be arrogant? 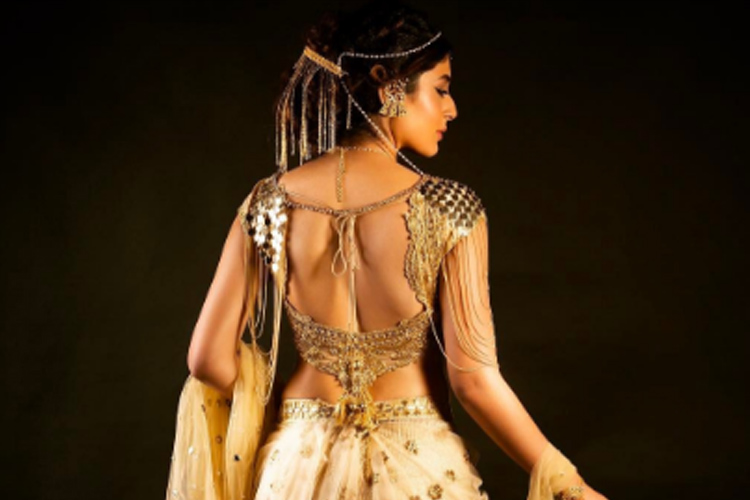 Kritika Kamra shares the ‘Raw Footage’ of a sequence from ‘Chandrakanta’ 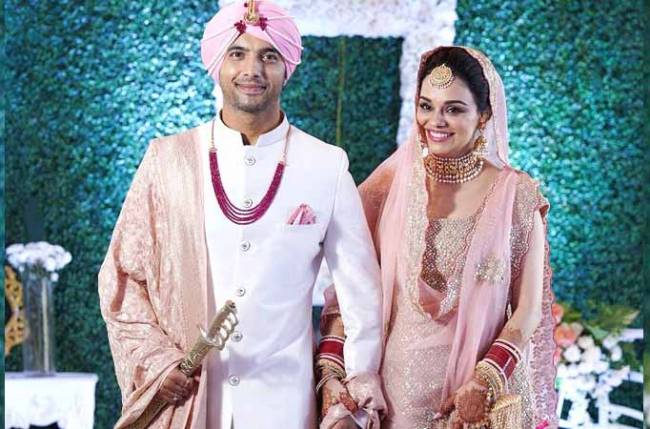 Sharad Malhotra on his honeymoon plans 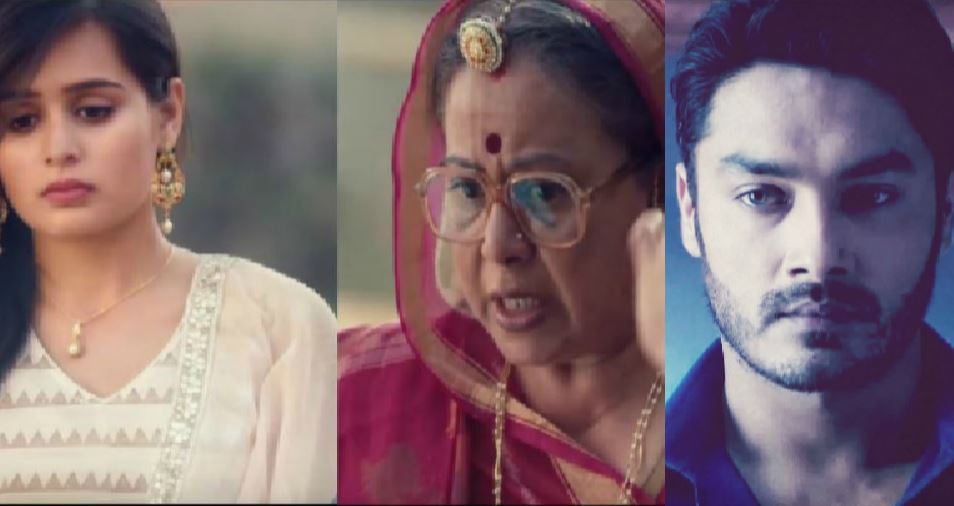