Wrestler Sangram Singh, who shot to fame with reality show “Bigg Boss 7” and “Nach Baliye 7” with fiance Payal Rohatgi, is all set to play an aggressive sports coach in Jimmy Shergill-starrer “Uvaa“.

“I’m playing a sports coach in the film who is very aggressive and always angry. He instils discipline in young students,” Sangram told the media at the music launch of the film.

“Uvaa” is about youth and their strength in raising their voices against injustice.

“It is said that nothing can be done without youth. This is a completely youthful film. India is the most youthful country in the world with almost 45 percent of its population being youth,” Sangram said.

“Uvaa“, written and directed by Jasbir Bhaati, is about three youths getting embroiled in a rape case. The film has Jimmy Shergill, Om Puri, Archana Puran Singh in crucial roles. 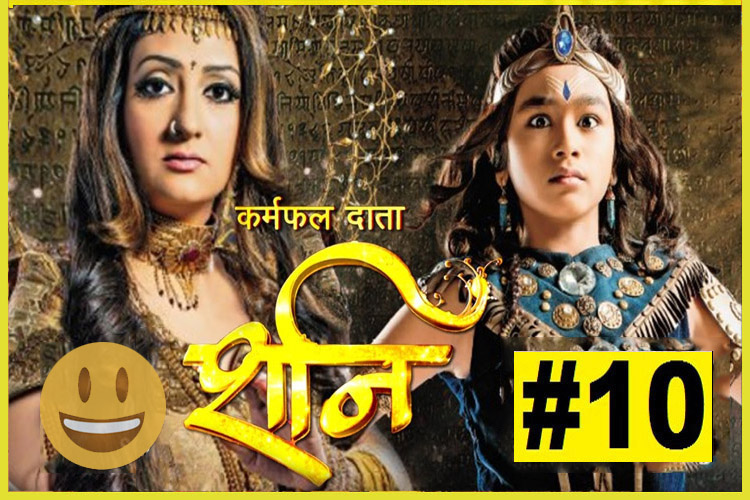 #TRPToppers: No Surprise except one MAJOR change this week! 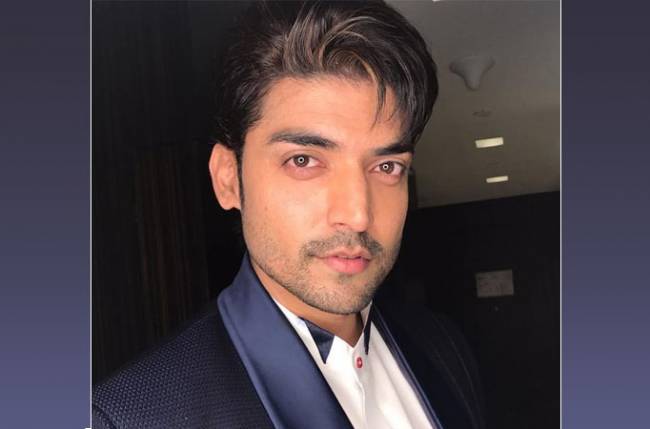 Gurmeet Choudhary champions the cause of plastic ban!