“Subhas Chandra Bose: The Mystery,” a new TV documentary attempts to unravel the mystery behind the disappearance of freedom fighter… 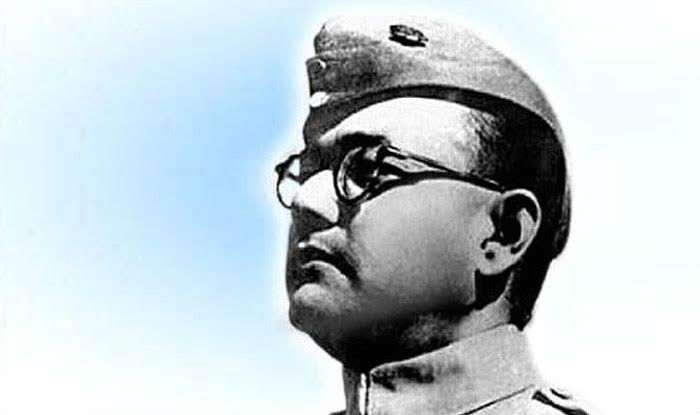 The one-hour special is to be aired on Discovery Channel”>Discovery Channel on July 18, followed by Siddhartha”>Siddhartha Satbhai, an enterprising NRI, who commissioned Neil Millar, a former veteran of the Royal Signals Regiment of the British Army, to conduct an image analysis on video and photographic material supplied to him by internet group Anonymous, read a statement.

The footage pertains to an individual referred to as ‘The Tashkent Man,’ who was present during the India-Pakistan Tashkent Declaration of January 10, 1966. Through modern scientific and facial analysis, the investigation points to the possibility that the man could be Bose.

The investigation report also infers that if Bose was present at the Tashkent Declaration in 1966, he could not have died in the plane crash on August 18, 1945, as officially reported.

The documentary will feature a series of interviews with experts including Purabi Roy, author, visiting professor at Moscow State University, and Alexandr Kolesnikov, retired Major General of the Warsaw Pact forces, who draws critical information from Russian archives regarding Bose’s presence in post-World War II Russia.

“Subhas Chandra Bose: The Mystery” will also feature Ashish Ray and Abhijit Ray, Bose’s grandnephews.
Abhijit retraces Bose’s steps and narrates his meticulous and planned escape in 1941 from his ancestral house at Elgin Road, Calcutta, to Berlin under a new Italian identity and further raising a Regiment in the German Army, the Wehrmacht. 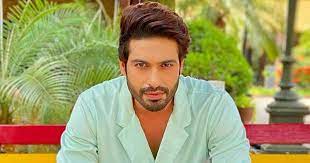 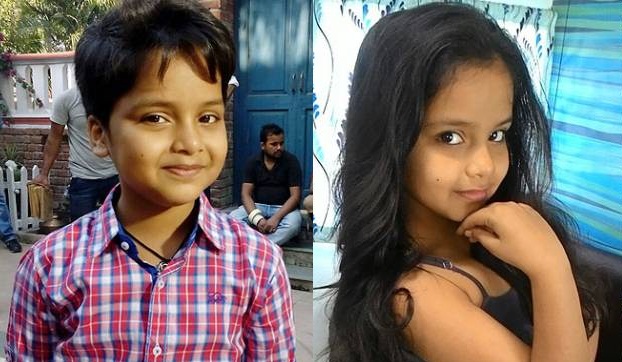 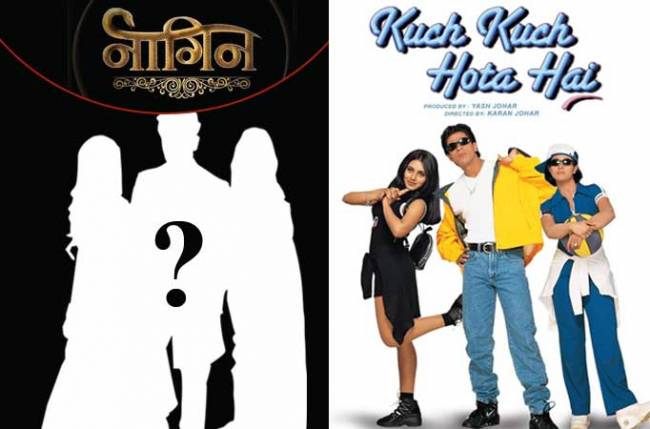 These Naagin actors to star in the remake of Kuch Kuch Hota Hai?