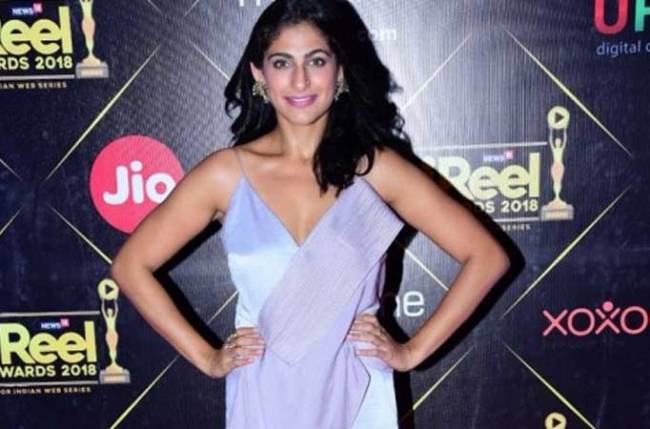 MUMBAI: Feb 3 (IANS) The only perception that Kubbra Sait wanted to break out of was being seen as just an anchor. She says “Sacred Games”, which put her in the spotlight with her role as a transgender, has been no less than a genie in her career as she has been on a roll ever since.

“I am really excited about the next year, which is kind of going to cement the fact that I am an actor,” Kubbra told IANS in a tete-a-tete here.

She has Alankrita Shrivastava’s “Dolly, Kitty Aur Woh Chamakte Sitaare”, “RK/RKay” by Rajat Kapoor and a cameo in “Gully Boy”. In the digital content arena, Kubbra has a show on VOOT, apart from the web series “The Verdict – State Vs Nanavati” and TVF’s “Tripling”.

Would she say “Sacred Games” was her genie?

“Yes, ‘Sacred Games’ was my genie,” said Kubbra on the sidelines of the Lakme Fashion Week Summer/Resort 2019.

She said every project comes with its own set of challenges.

“I still consider myself as one learning the craft. So, it would be foolish to say it isn’t challenging because I am working with new directors, new writers, new co-actors and it’s such a fun process to be a part of this new journey of life,” said the actress, who worked extensively as an anchor before taking the plunge into acting.

She feels a sense of being “nervously excited” about each one of her projects.

“If you don’t feel the pressure, then it’s not a privilege. So I am really enjoying the pressure.”

Does she worry about people’s perception about her?

“For the longest time, the perception I was battling was and wanted to break out of was ‘Arre ye toh sirf anchor hai (She’s just an anchor)’. So I think I broke one of the biggest perceptions and became an actor. Now I do what drives me. This is a good phase.”

“I am playing me. The thing that got me to ‘Sacred Games’, that’s me following my passion as an anchor, is what I am playing in ‘Gully Boy’. I play this really cool part where I am a part of a rap battle. For one, it was wonderful for me to work with a director like Zoya Akhtar, to work with a maverick like actor Ranveer Singh, and just to work with our street hip-hop talents.

“For me, it was like hosting a live show and every minute was just pure entertainment. There were many times I lost myself in the role and forgot I was acting. I was me and that was wonderful,” she said.

5 reasons why we are excited for Yeh Rishta leap 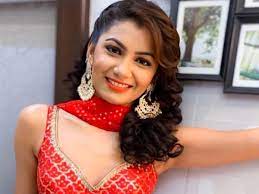 Khatron Ke Khiladi Season 12: Exclusive! Kumkum Bhagya actress Sriti Jha talks about the tip her co-star Shabir Ahluwalia gave her and reveals which stunt was tough for her to do 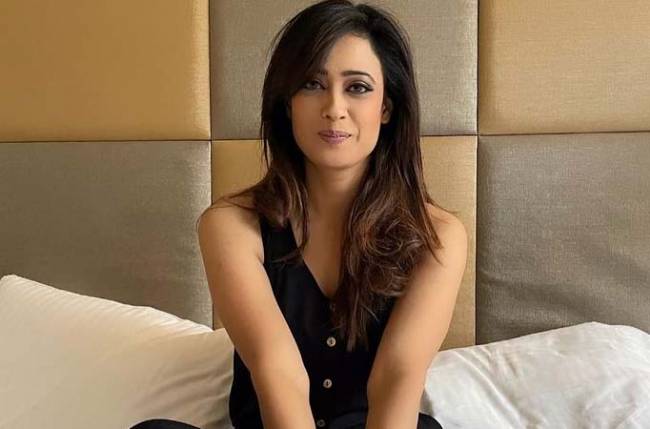 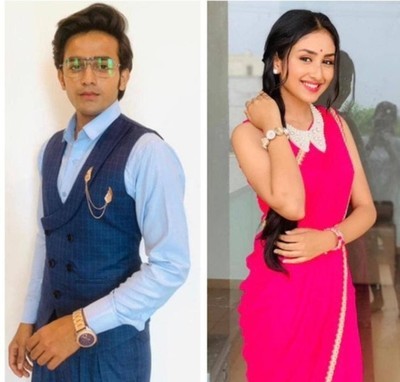 Bondita and Anirudh to part ways post the leap