WWE Raw (also known as WWE Monday Night Raw and advertised as Monday Night Raw, or simply known as Raw) is a professional wrestling television program that currently airs live on Monday evenings on the USA Network in the United States. The show debuted on January 11, 1993. WWE Raw moved from the USA Network to TNN in September, 2000 and then to Spike in August, 2003 when TNN was rebranded. On October 3, 2005 WWE Raw returned to the USA Network.
Since its first episode, WWE Raw has broadcast live from 203 different arenas in 169 cities and towns in ten different nations (the United States, Canada, the United Kingdom, Afghanistan in 2005, Iraq in 2006 and 2007, South Africa, Germany, Japan, Italy, and Mexico). As of the show’s 1,000th episode, airing on July 23, 2012, WWE Raw has become a three-hour broadcast from two hours, a format that had previously been reserved for special episodes.

Beginning as WWF Monday Night Raw, the program first aired on January 11, 1993. It aired on the USA Network for one hour. The original Raw broke new ground in televised professional wrestling. Traditionally, wrestling shows were taped on sound stages with small audiences or at large arena shows. The Raw formula was considerably different from the taped weekend shows that aired at the time such as WWF Superstars and WWF Wrestling Challenge. Instead of taped matches weeks in advanced with studio voice overs and taped discussion, Raw was a show shot and aired to a live audience, with angles playing out as they happened.

Raw originated from the Grand Ballroom at Manhattan Center Studios, a small New York City theater, and aired live each week. The combination of an intimate venue and live action proved to be a successful improvement. However, the weekly live schedule proved to be a financial drain on the WWF. From Spring 1993 up until Spring 1997, Raw would tape several week’s worth of episodes after a live episode had aired.The WWF taped several weeks worth of Raw from the Mid Hudson Civic Centre in April 1993, and again in June and October. The first episode to air outside of New York was taped in Bushkill, Pennsylvania in November 1993, and Raw left the Manhattan Center permanently as the show would be taken on the road throughout the United States and had in smaller venues.
Raw, uniquely in its day, featured some competitive matches between upper level talent such as Shawn Michaels, Bret Hart, Mr. Perfect, Doink the Clown and the 123 Kid in it’s early years. Huge storyline developing matches such as Ric Flair Vs Mr Perfect in January 1993 would be Flair’s last appearance in the company for almost 9 years. The Kid’s upset victory of Razor Ramon in May 1993 would result in The Kid becoming an upper roster mainstay for years to come.

Vince McMahon, “Macho Man” Randy Savage and Rob Bartlett were the original hosts of the show, Bartlett being a comedian who previously had nothing to do with the wrestling industry. He would be replaced by Bobby Heenan in April 1993, though he left the company in December and would leave McMahon and Savage to host the show alone. Savage would leave in October 1994, leaving McMahon with several different co hosts each week including Shawn Michaels and Jim Cornette. Jerry Lawler would become McMahon’s permanent co host in April 1995 in a role he still keeps today.
On June 25, 2007, Raw was scheduled in Corpus Christi, Texas to be a three-hour special memorial show for the storyline death of the Mr. McMahon character. Two weeks earlier, the show had broadcast an angle in which Mr. McMahon was presumably murdered by a bomb planted within his limousine. The ‘Mr. McMahon’ tribute was cancelled on the day it was due to air after the real life death of Chris Benoit and his family.

The show was hastily canceled, the audience denied entrance to the arena, and became a three-hour tribute to Benoit, airing highlights from the WWE DVD ‘Hard Knocks: The Chris Benoit Story’, and a selection of Benoit’s most famous matches. Several wrestlers paid tribute in the form of real interviews about him, and Vince McMahon broke character to address the viewers about what had happened. However, when the facts of Benoit’s death came to light, WWE pulled this episode from international markets which aired Raw on a tape delay basis. Several channels announced the episode was being withheld for legal reasons. A substitute Raw, hosted by Todd Grisham from WWE Studios, was created featuring recaps of John Cena’s WWE Championship victories, mainly the ones that had occurred over the past year. The episode started with a message from Vince McMahon which originally aired on the June 26 edition of ECW. Some countries that received WWE programming up to three weeks late had all Chris Benoit matches edited out.

In December 2007, Raw celebrated its 15th anniversary in a three-hour spectacular on the USA Network. The Raw 15th Anniversary DVD was also released which featured some of the most memorable moments in Raw history.On July 23, 2012, Raw aired its 1000th episode, which also began its permanent three-hour format. In January 2013, Raw celebrated its 20th year on the air.
In 2013, the “Raw” episode filmed in New Jersey directly following WrestleMania 29 was noted as having various memorable moments involving chants from the event’s vocal crowd, one of the most recognised is Fandango’s theme tune

The Confidential Secrets of Casino 15 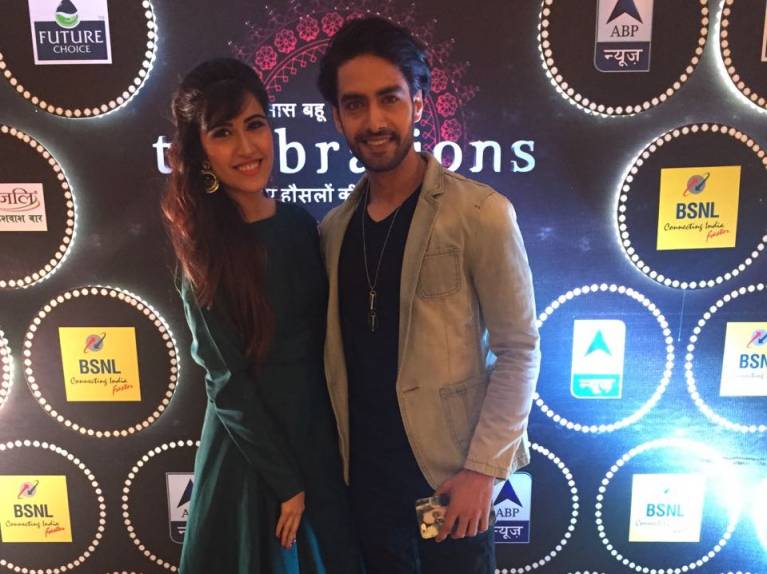 Rohit Purohit and Sheena Bajaj back together?