Singer Shaan along with musician Gaurav Dasgupta has composed a romantic title track for “Dahleez”, a new Star Plus show.

The title track “Jiya re” has been penned by Superbia band, which the musicians are a part of.

According to a statement, “Jiya Re” was initially composed for a movie which eventually got picked up for “Dahleez”. Jubin Nautiyal has crooned the song.

Nautiyal was overwhelmed by the chance.

He said: “The band, who are the composers of the song, approached me to sing the song and I instantly said a yes. Little did we know, this song would get picked up by Star Plus giving us a great opportunity to reach out to their mass audience.”

The singer is excited about the song as “it’s for all the people in love, and it’s beautiful.”

Set in Delhi, “Dahleez” is the story of two individuals — Swadheenta, a young aspiring lawyer and Adarsh, an IAS officer. Both have their respective sets of values and ideals which set them apart from the crowd. 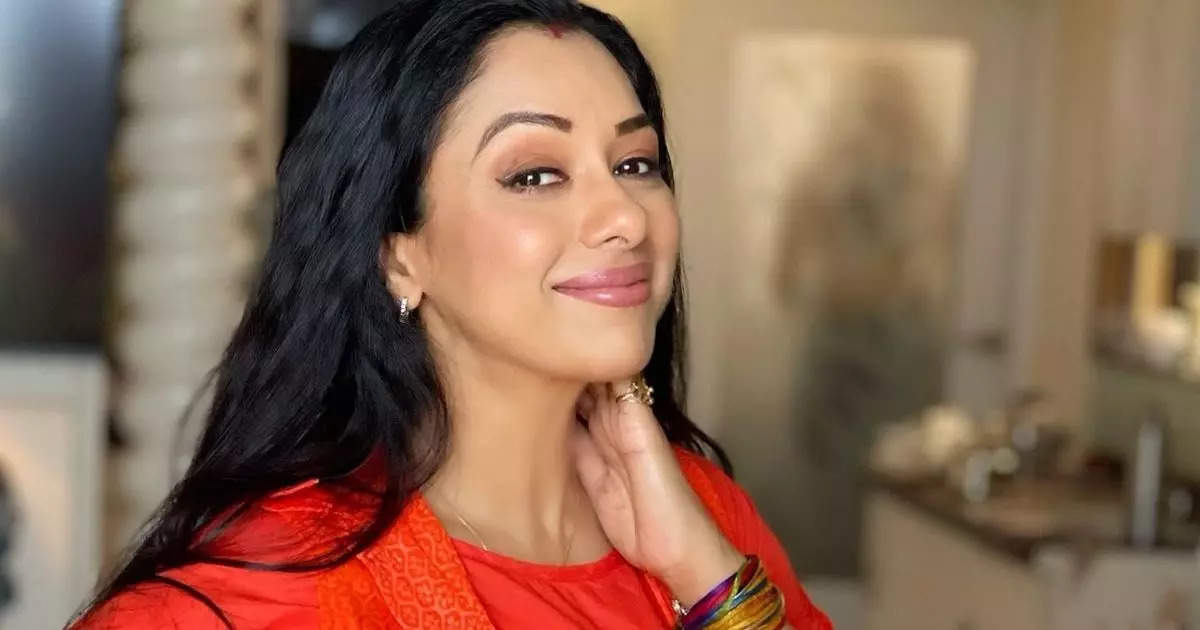