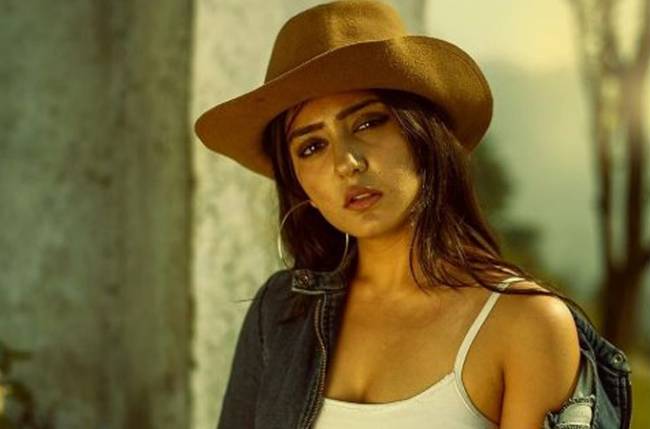 The actress became a household name for her stellar performance in the show. Mere Dad Ki Dulhan, which went off-air last year, showcased a beautiful bond between a father and a daughter. Varun Badola played Anjali’s onscreen father. Anjali has always considered Varun a father figure. Both Varun and Anjali are extremely fond of each other and never miss a chance to praise each other.

Anjali is currently seen on the sitcom Sargam Ki Sadhe Satii. She says when it comes to picking up characters for television, she likes to keep them real and relatable. She avoids roles that are typical. Well, the actress keeps on posting fun videos and keeps on updating her fans and followers about all the happenings on her set and otherwise. Well, Anjali recently shared an Instagram post where she showcased her dance moves on the latest song from Bollywood film Roohi starring Jhanvi Kapoor titled ‘Nadiyon Paar’!

Sargam Ki Sadhe Satii had created a lot of buzz among the fans when it was announced. The show is the second season of Saas Bina Sasural and the viewers have given a great response to it. 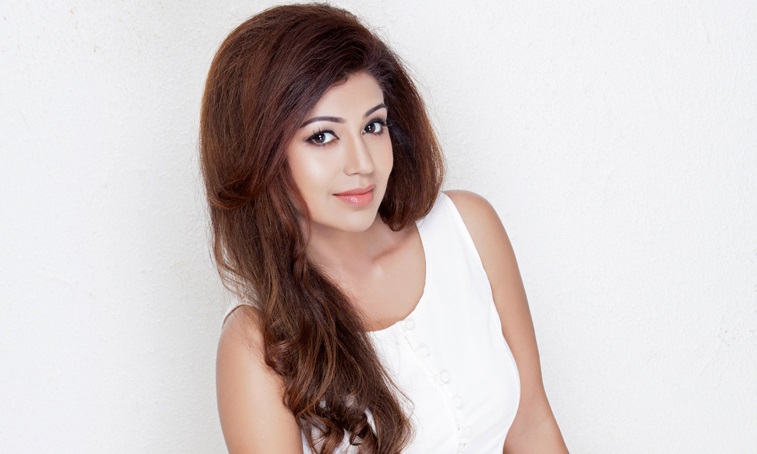 Not Shweta Tiwari, but Debina Bonnerjee to replace Kavita Kaushik! 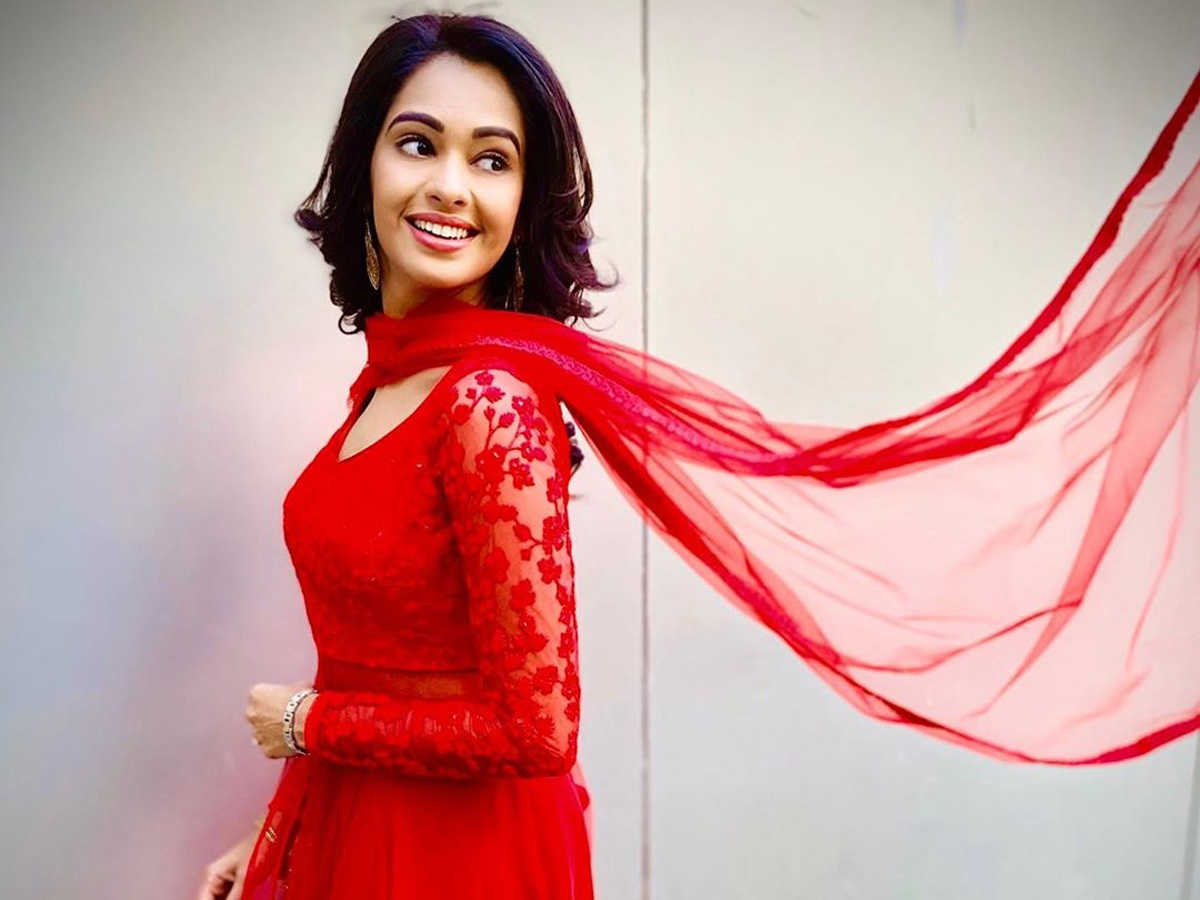 WOW! Kumkum Bhagya fame Mugdha Chaphekar aka Prachi’s these pictures prove that she is more than just a girl-next-door 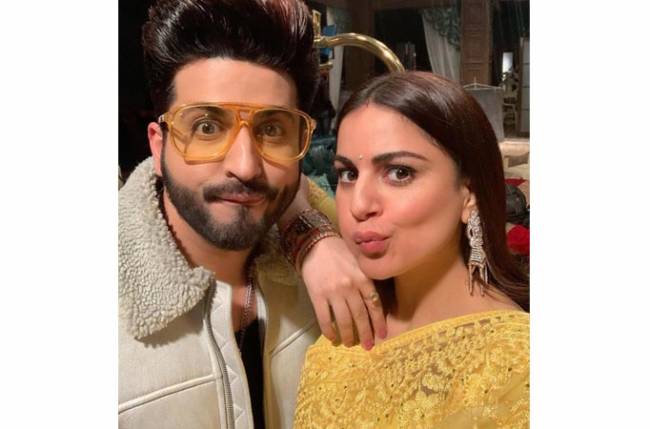 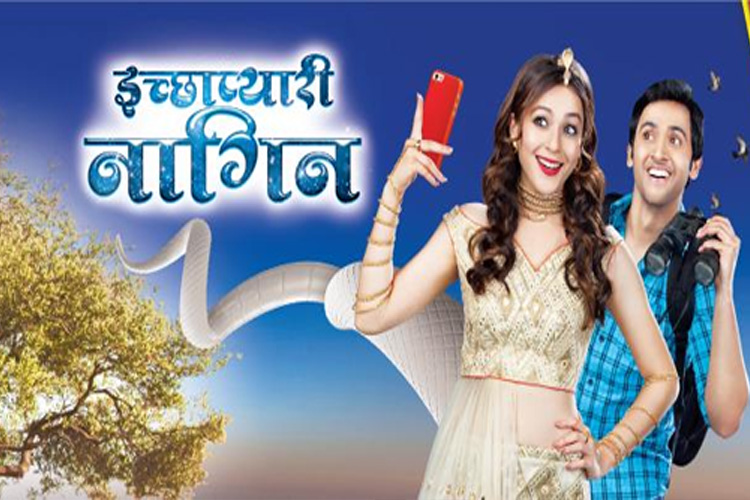 OMG! This show is all set to go OFF-AIR after a mere 9 months!