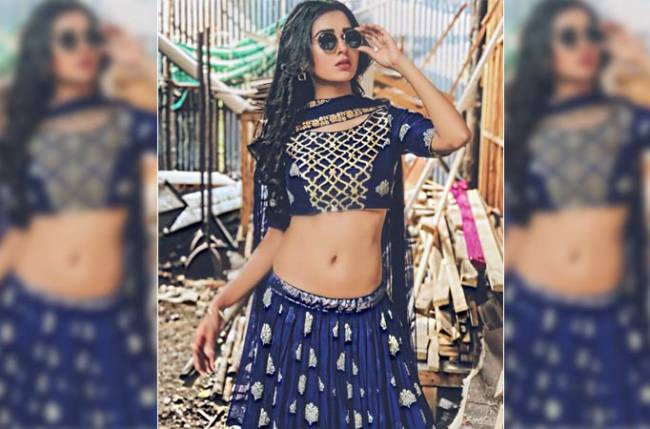 Actress Tejasswi Prakash Wayangankar, who is currently seen as Diya in Sony TV’s Rishta Likhenge Hum Naya (Shashi Sumeet Productions), says that she decided to be a part of the show as it centered around her character and because she was the ‘hero’ of the story.
The makers of controversial TV show, Pehredaar Piya Ki, which was pulled off air in August due to its ‘obnoxious’ plot, have come up with Rishta Likhenge Hum Naya to showcase a fresh storyline with the same cast.
“It’s a new show altogether. I chose Rishta Likhenge Hum Naya because it has a lot to offer me as the female protagonist. The show is completely based on a promise that I had given – a guy that I am protecting and a sacrifice that I have made in life,” Tejaswi told IANS.
“In this show, I am not dancing around trees. I am the hero of this show. I believed in taking something like this. The story is something that we don’t get to see in the present world. It’s a way to make people believe in promises again. I really liked it,” she added.
Sony Entertainment Television had pulled Pehredaar Piya Ki off air after a lot of complaints were filed at the Broadcasting Content Complaints Council (BCCC) against the concept of an 18-year-old girl marrying a nine-year-old boy.
The decision was reportedly taken under pressure from the Ministry of Information and Broadcasting.
However, the actress feels Rishta Likhenge Hum Naya will not face any such obstacles as its story is more relatable.
“The story in this show is relatable and will be easier for the audience to understand because this show is more about the promise I gave. We have gone off track. The previous show was less about this, but now we are more focused,” Tejaswi said. 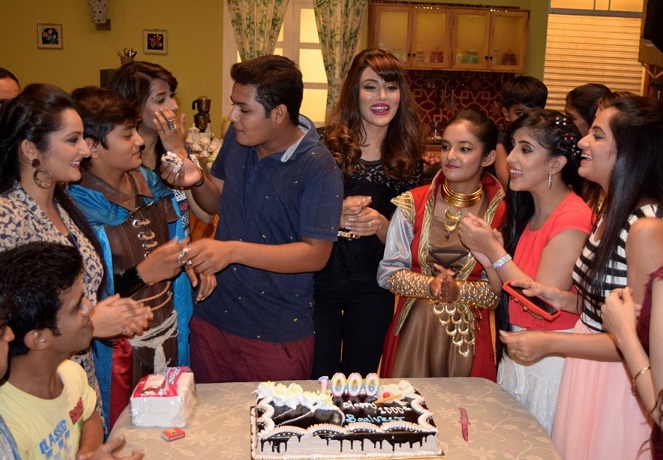 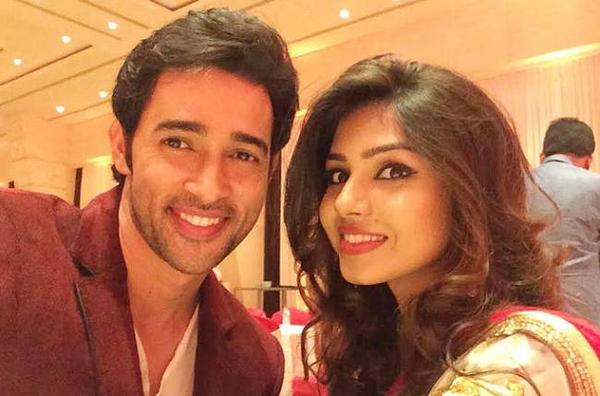 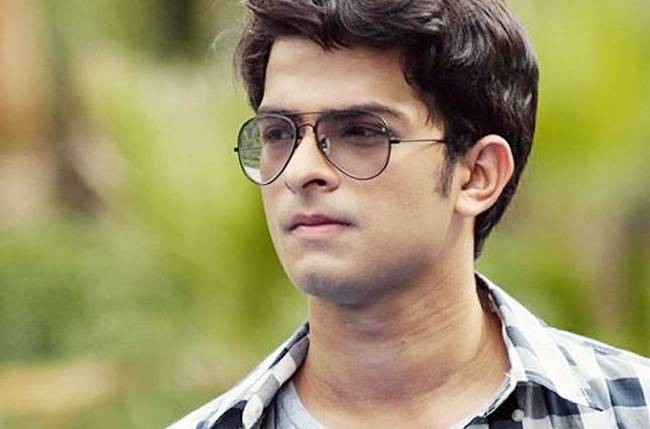