With Ashoka (Siddharth Nigam) being jailed for the murder, there will be tension all around. However, with Kaurwaki (Reem Sheikh) sensing the presence of poison in the arrow that hit Dhrupad, Ashoka will feel the urgency of breaking the bars and running out of jail. This will anger Bindusara (Sameer Dharmadhikari) even more, and he will go hunting for Ashoka.

This will bring about a confrontation between the father and son, wherein Ashoka will request Bindusara to grant him time of about three hours to prove his innocence and to bring the real culprit before him.

And Bindusara will agree for that!!

As per a reliable source, “While Bindusara will be hopeful of Ashoka bringing the real culprit before him, a defeated Ashoka will come to the palace right after the three hours time frame, and will accept his mistake before Bindusara. This will agitate Bindusara even more, and just as Dharma (Pallavi Subhash) will be left pleading for Ashoka’s well-being, a frustrated Bindusara will vow to kill his own son. He will pick up a sword to kill him, when Ashoka will ask him to kill him using an arrow.”

This will see a huge revelation as the arrow will be the same, used by Helena (Suzanne Bernert) for the killing of Dhrupad.

Bindusara will soon get the shock of his life, when he will aim the arrow to hit Ashoka, and the arrow will deviate to hit a post nearby.

Will this be an eye-opener for Bindusara? Will Ashoka be able to nab Dhrupad’s killers?

We tried calling Sameer Dharmadhikari, but did not get through to him. 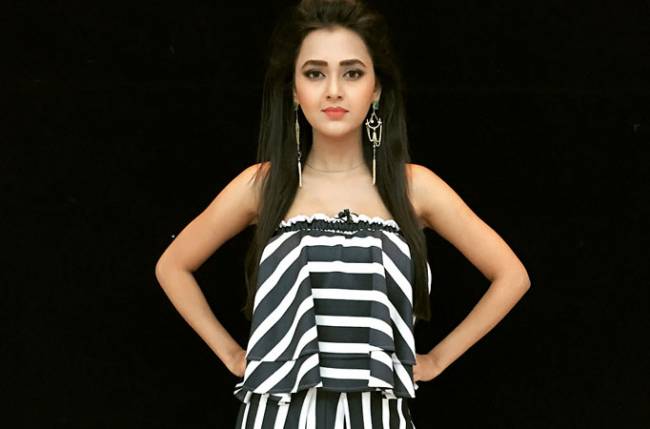 Check out THIS Ishq Main Marjawan actor flirting with Tejasswi 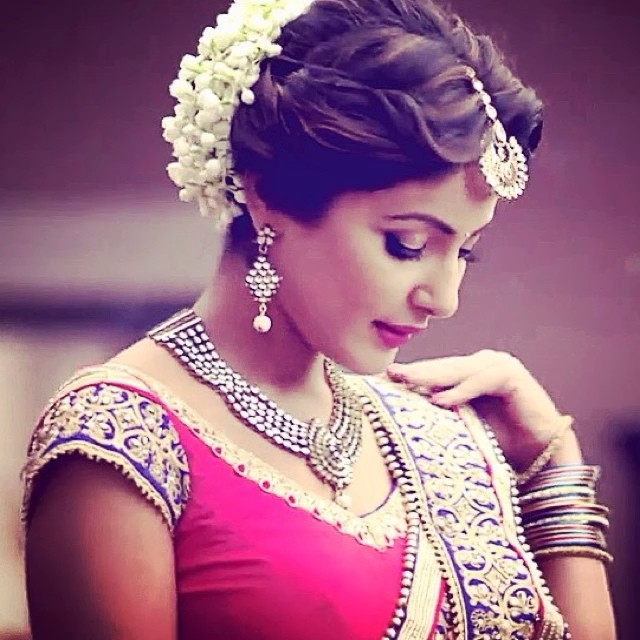 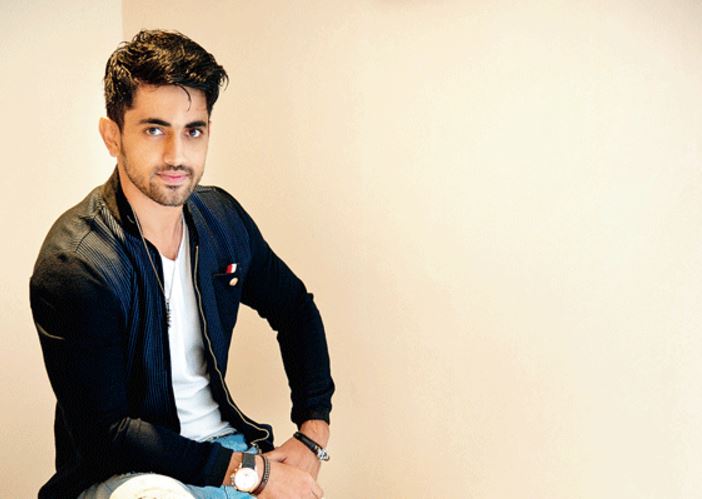 Zain Imam FINALLY opens up on rumours about quitting ‘Naamkarann’ 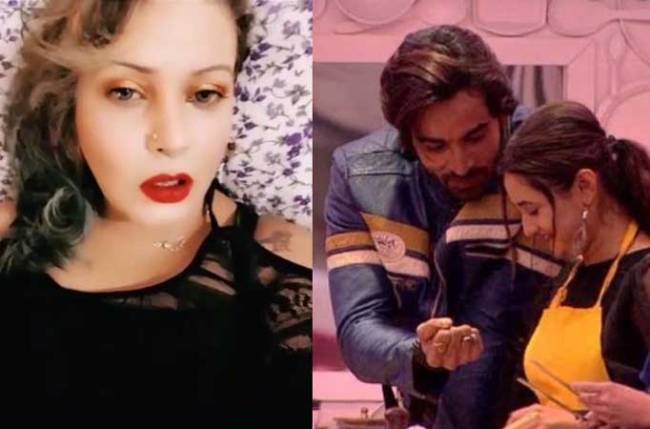