The 72-year-old, who has sung before, is focussing all his energy on this latest collaboration with Star Plus. While excitement is palpable, he’s nervous.

“It’s always so shattering to be doing something for the first time and hoping and praying all goes well,” Big B said on his blog.

The actor, who is adept at using technology, feels the need of an app to read the mind.

“If enthusiasm could only find fructification the moment it is thought, it would bring in so much immediacy to feelings and creations that there is no counting on it.

“But creating and seeing it produced in its finality takes time and patience and days and days of waiting… The mind must have the benefit of an app, to transfer all that comes in in thought to its immediate and final end.”

The concept of “Aaj Ki Raat Hai Zindagi” is not known but its trailer gives a glimpse of a fun-filled avatar of Big B, who makes a simple ride in an elevator interesting with an impromptu jig and crazy antics.

Big B, returning on Star Plus after over 15 years, is said to be personally looking into every aspect of the show — be it creative, music and content.

A premiere date for the show is yet to be announced. 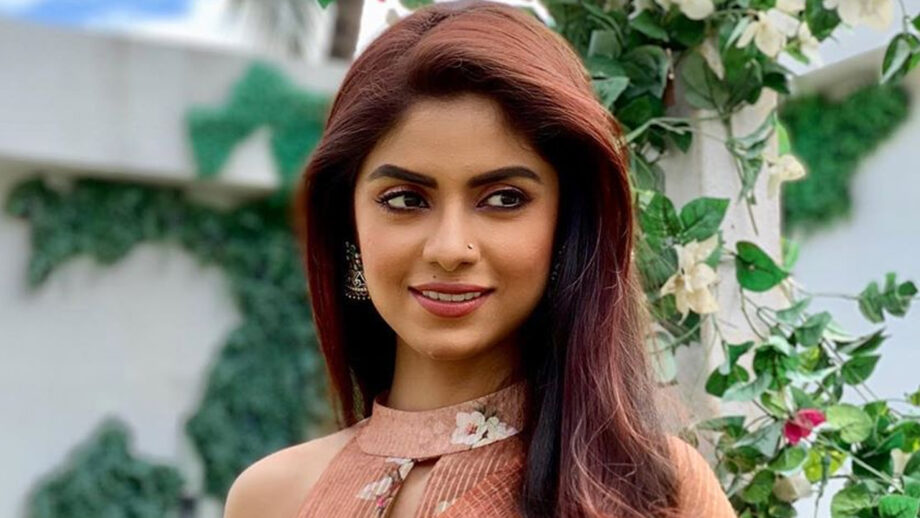 Sayantani is on harness all day, spends two hours on makeup for ‘Alibaba – Dastaan-e-Kabul’