It’s a great news for the viewers of Colros’ daily dramas.

As the audience are witnessing Simar (Dipika Kakar) fighting with an evil aatma, in coming days Anandi (Toral Rasputra) will join her in the temple to pray along with her to fight with the negative energies.

A source shares, “In coming days, Mataji (Jayati Bhatia) will start torturing Simar by continuously beating her. Though Prem (Dheeraj Dhoopar) will try to make her stop, Mataji will blackmail him by stating that if he tries to stop her, she will hurt herself. Scared with such thoughts, Prem will stand there as a silent audience”.

On the other hand, Roli will witness some changes in Sid (Manish Raisinghan) and will suspect that he is being influenced by evil spirits.

Stressed with such issues, when Simar will visit Shiv temple to seek for almighty’s blessing, she will meet Anandi. Anandi, who herself is troubled with Akhiraj’s (Sunil Singh) evil plans, will also bump into Simar.

Though we could not get in touch with Toral for a comment, we are sure that the sequence will be indeed an interesting one.

Keep an eye on this space for more updates

Find out what Reyaansh Bhatia finds incredibly ‘SEXY’ in a woman… 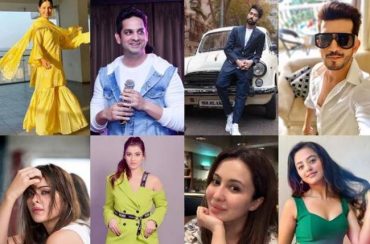 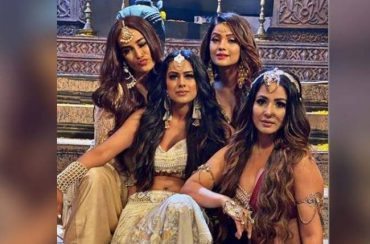 Naagin 5: Naagins do tandav to save Dev’s life