The German born actress, Suzanne Bernert, is surely winning audiences’ love and praise for her evil act as Helena in Colors’ historical drama Chakravartin Ashoka Samrat (Contiloe). But, there is someone, who seems to hate the lady way too much.

Wondering who is that person?

Well she is none other than actor Grusha Kapoor’s (Siya Ke Ram) mother.

As the two evil minds of small screen Helena (Suzzane) and  Kaikeyi (Grusha Kapoor) recently met at the special screening of a show, Grusha’s mother expressed her hatred towards Suzanne.

Suzanne spilled the beans. “As I was chatting with Grusha, suddenly her mother arrived and stated that she hates me so much that she never fails to take a look at my show. She mentioned how much she is in love with my acting”.

So, don’t you have any regrets for doing negative characters?

Suzanne, shared that she prefers grey shaded characters, and believes herself to be the champion of underdogs. “Unfortunately most of the positive characters in our daily soaps are too good to be true. One fails to mark that insecurity and certain negative qualities are basics to every human being. I personally believe that no one can be absolutely bad hence, I tend to root for the underdogs, who have turned bad. In that way, I can connect with Helena, who wants her descendants to become the successor of the throne”. 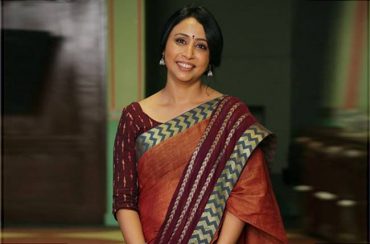 This actress makes an ABRUPT exit from ‘Ishqbaaaz’! 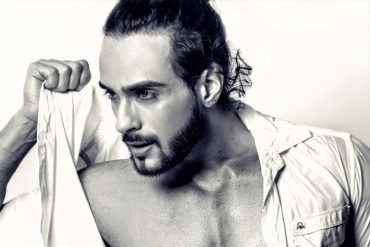