The onscreen couple Dev (Shaheer Sheikh) and Sonakshi (Erica Fernandes) till now have shared a bitter sweet relationship where both end up fighting upon everything.

However, Dev has now started getting pulled towards Sonakshi and it will be clearly evident in the upcoming episodes.

As per a reliable source, “Dev will thus feel guilty that due to her family’s actions, Sonakshi wants to quit her job. He will thus ask her out for coffee to apologise to her. This sequence will see Dev-Sonakshi going for their very first coffee date in the daily.”

But the twist will come when Sonakshi will end up coming late for the date. Dev would get annoyed but he will try to solve the issue. And luckily for him, Sonakshi will finally agree to be back to treat Ishwari.

We tried reaching Erica but she remained unavailable for comment.

Aren’t you excited for Dev-Sonakshi’s first coffee date? Let us know in the comment section below. 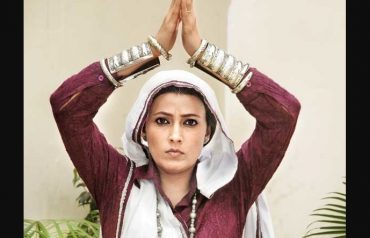 Ammaji to return with Na Aana Is Desh Laado Season 2

Savdhan India to depict the grandeur of ‘Holi’ in UP; Ekta Kaul and Deepak Chadha to feature 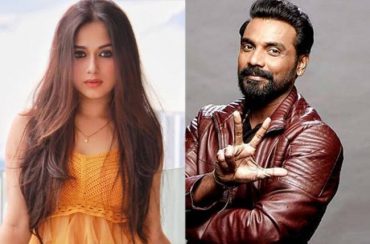 Wow! Jannat Zubair collaborates with Remo D’Souza for this project