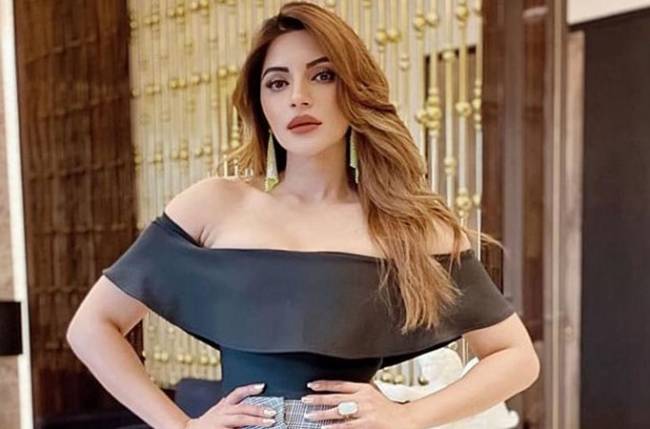 Actress Shama Sikander has opened about going through an unsavoury moment of casting couch proposition, adding that she dealt with it as maturely and wisely as she could.

“I think I was the first one to speak about casting couches. Today, you realise it because one MeToo movement happened and it was big enough to shake everybody. So, everybody is now trying to talk about these things but before this none of you even wanted to talk about these things. Everybody was so scared. The media has got power. It’s appreciating that thought,” Shama told.

“Everybody is coming together and fighting for that thought and that’s why everybody is empowered today to speak about these things. So yes, I have always been telling people that, of course, it exists and not just in this industry. It will exist wherever power exists,” she added.

However, Shama says showbiz is not as bad as many think, adding that she met some of the greatest people here.

“It exists everywhere, but just because our line is under media radar all the time we speak about it. But I have also met some of the greatest people in our line — some of the very talented, creative, most nice-hearted people in our line. I cannot disregard that fact. Some of my best friends are from this line and they are wonderful people,” she said.

But it did have a negative effect on Shama: “Yes, it exists and I have had a couple of experiences. I dealt with it as maturely and wisely as I could. Yes, they affected me badly from time to time, but my meditations and therapies healed me.”

Shama does not see anything wrong in a “man trying to sleep with a woman”, but believes that it has to be with permission.

“A man trying to sleep with a woman — there is nothing wrong in it. Everybody — man, woman — we attract each other but what is wrong is in trying to achieve that a lot of people stoop to very cheap and low levels, because somehow the sexual energy is also connected to your mind,” she said.

She says people who do such things are suppressed. “If you know psychology you’d understand that these people are suppressed from many angles, not just sexually but physically and mentally, too. They probably have been abused, so they think it is okay to abuse others. They are people who have not been healed. A healed person will not do that torture to anybody else. Amicably sleeping with each other with permission — there is nothing wrong in it,” she said.

Shama believes that there is a need for subconscious awakening. “This whole mentality of getting someone to sleep with you and doing the cheap things that they end up doing — pulling the other person down and making them do things because you are a person in power today and somebody else did it to you. You are just repeating history. This will require a lot of subconscious awakening in each and every person.”

Shama believes the MeToo movement has scared people but the sick mentality will still be there.

“It will always be there. That will only come out when you go through all therapies, when you clean yourself, your souls and your childhood traumas. Only then you can have a better world. Before that, we can just pretend to be nicer people because we are afraid of some police complaints or some girl would say something,” she said.

Of course, she agrees that fear does help: “I have seen it reduce, from before to now, thanks to all the women who fought for it. But I really wish people would think this is wrongdoing.”

Shama says she is a happy soul today as she dealt with her nasty experience with “a lot of meditation”, adding: “I forgave all the people who were bad to me and I forgave myself for letting it happen to me, and I moved on.” 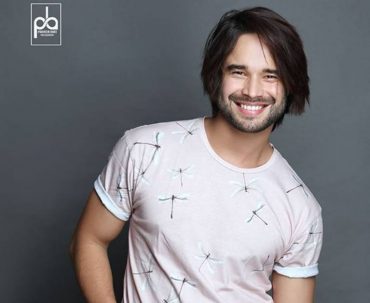 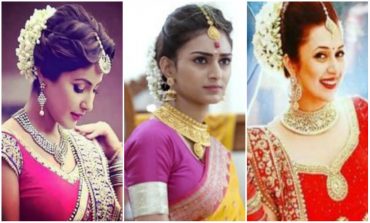 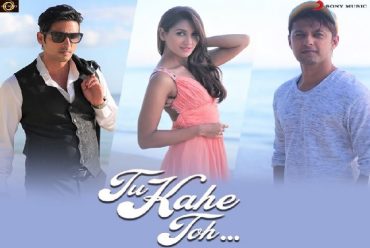