There’s some heartbreaking news in store for all of you desk woke up to a rude shock and we wish to share it with you.

The show, embroiled in controversies because of Angoori Bhabhiji aka Shilpa Shinde quitting, is going off air.

As per our source, “The makers wanted Shilpa to return but she was not reporting for the shoot. However, they auditioned few popular faces for the character of Angoori but no one was apt for the role. Instead of changing the content and witnessing low TRPs, they decide to shut shop. The show will wrap up in the mid-week of May.”

The cast, which includes Aasif Sheikh, Rohitashv Gour, Saumya Tandon, is disappointed with the decision but they are happy about the love that they have received from the fans.

We tried reaching the actors and producer Benaifer Kohli, but they remained unavailable for comment.

Will you miss the show? Let us know in the comment section below.

This is an April Fool’s story. 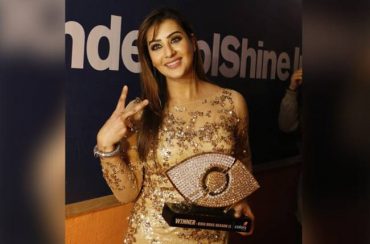