The war between the makers and actors of Jamai Raja intensifies. 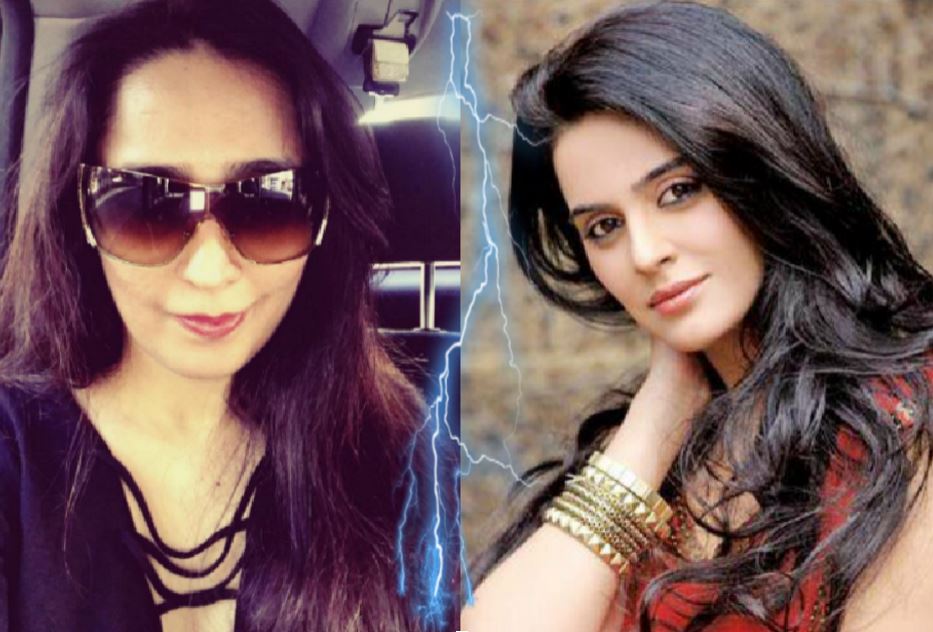 Last week, the news of producer Meenakshi Sagar sending a notice to CINTAA, made it to the headlines. According to Meenakshi, the organisation had issued a non co-operative directive against the producer, alleging delay in payment of dues and discouraged other actors to work with Meenakshi or her production house.
Meenakshi then sent a notice to CINTAA to withdraw the act and apologize to her. (READ: http://www.india-forums.com/tellybuzz/buzzin-hot/40303-breaking-jamai-raja-producer-meenakshi-sagar-sends-a-legal-notic.htm)
However, when we contacted CINTAA head Amit Behl, he said that their (CINTAA) lawyers would be answering to Meenakshi soon. Amit said, “There is this saying in hindi that goes as – ulta chor kotwal ko daante’. Umpteen number of cheques of her actors have bounced… She has not only NOT paid her actors, but also not paid the DOP, spot boy, the make up guys, the light boys, the production executives. But her notice holds nothing in the court. She is fighting a losing battle.”
He also mentioned about Sara Arfeen Khan filing a case against the producer a month and half ago.
Pertaining the same, Sara too opened up about her side of the story to the media stating why she filed a case against Meenakshi. (READ: http://www.india-forums.com/tellybuzz/buzzin-hot/40344-the-producers-of-jamai-raja-are-yet-to-pay-me-sara-arfeen-khan.htm)
We also got in touch with Meenakshi, who revealed, “The main point being that Sara is a fraud and she sent the notice after the RTGS was received by her. It was a planned move on her part and hence we sent her a legal defamation notice and are claiming Rs.50 lakhs in damages from her. She has received our notice last month and is conveniently ignoring it.”
Meenakshi went on, “Even Amit Behl was messaged the same (about clearing Sara’s payment) and we both decided to strike her off the CINTAA list of actors remaining to be paid. I also have statements that certify that Sara’s payment has been cleared. It is because of fraud actors like Sara A Khan, that we stopped giving pdcs (post dated cheques) to anyone! Sara should meet me in the court and not media.”
Meenakshi also sent us screen grabs of her chats with Amit Behl regarding Sara.

Meenakshi further goes on to say, “Spot boys and light boys are the first people to get their dues cleared in any show because had they not, their associations too would have joined-in. But nothing of that sort has happened here because nobody except CINTAA has had issues.”
With both parties having gone legal now, only time will tell, who is in the clear and who isn’t. 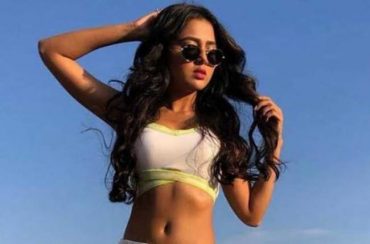 Is Tejasswi Prakash being considered for Bigg Boss 14?

Swarnalekha to get RAPED in Zee TV’s Ek Tha Raja… 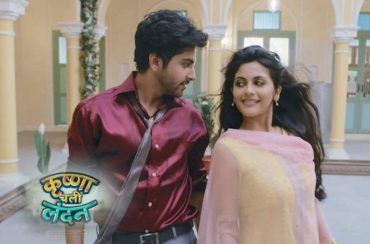 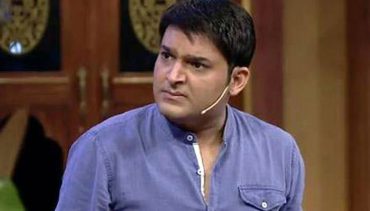 Kapil DOES it again; calls off the shoot of The Kapil Sharma Show!