But, this time Salman will not be alone, but his Hero team will accompany him.

With the Hero team already on a promotional spree, Salman Khan, Athiya Shetty and Sooraj Pancholi has already made an appearance on the popular dance reality Jhalak Dikhhla Jaa Reloaded (BBC) on the same channel.

Colors has released a promo video where the participants, including Krushna Abhishek, Sudesh Lehri and Bharti Singh were seen roasting their honoured guests.

As per our source, “Bharti, Krushna and Sudesh went to Karjat for the promo shoot and the entire team is busy shooting with Athiya and Sooraj this week”.

The sequence will be aired soon. 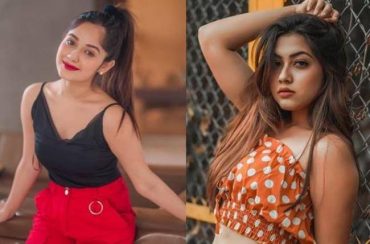 Samaira to SLAP Radhika in Star Plus’ Manmarziyan 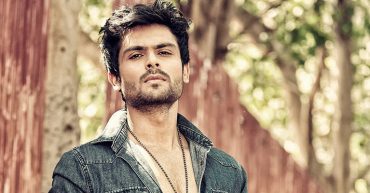 Shoaib Ibrahim to make his comeback with Star Plus’ next?