Will we witness the two titans of comedy come together? 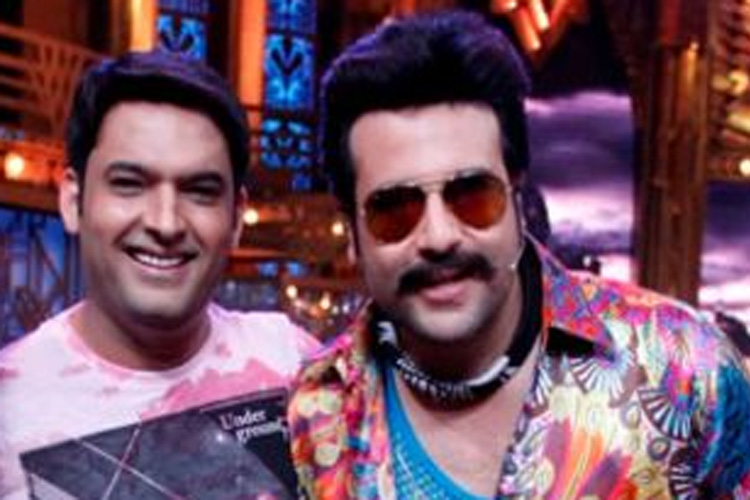 The saga of a massive rivalry in the world of comedy between Krushna Abhishek and Kapil Sharma has been an elongated and illustrious one, to say the least.

From Kapil’s show ‘Comedy Nights With Kapil’ going off-air to Krushna and Bharti Singh’s rise in the comic world to Kapil’s mega comeback with ‘The Kapil Sharma Show’ and Krushna-Bharti’s shows going off-air; the tussle has been memorable.

However, while Krushna has been rather vocal about everything over the time, Kapil always chose to keep mum and not take direct digs. And now, it seems the long rivalry has been put to rest.

And why is that?

Krushna was recently asked about Kapil’s continued success, where the former had a rather different take than what one would have anticipated!

Krushna mentioned that Kapil is number one when it comes to comedy and that he is in fact, better than all of them (Krushna and other counterparts).

However, he also talked about how interesting it would be for him to compete with Kapil in acting. He reiterated that his comic talent is unparalleled, but he would love to act with him.

The idea of Krushna and Kapil coming together is an alluring one, isn’t it? When quizzed about it, he said that he would definitely love to work with Kapil and that people are waiting to see him onstage. He even compared the union to that of Shah Rukh Khan and Salman Khan. He concluded by saying that it would be a lot of fun and that the time will certainly come.

‘Hotel Transylvania’ to be turned into TV series 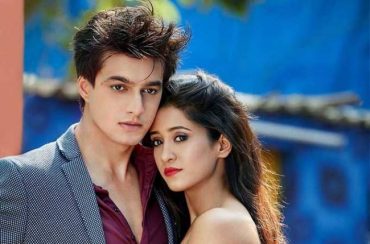