Comedian-actor Kapil Sharma, who landed in trouble for the controversial portrayal of nurses in his show “The Kapil Sharma Show“, says the protesters might have had some misunderstanding and that the show doesn’t have any intentions to hurt anyone.

When asked if characters dressed as nurses will still be a part of his show after the controversy, Kapil said, “Definitely, they will still be seen. I feel that some people might have had some misunderstanding, and it happens sometimes… They love us and watch the show, that’s why they might have thought that way.”

“We are a part of a show and just doing comedy with that character. And we don’t have any intentions to hurt anyone purposely.”

Kapil spoke to the media on the sidelines of the shoot of his recent show, which featured singer Mika Singh, cricketer Chris Gayle and singer Kanika Kapoor.

Nurses from Amritsar, Kapil’s birthplace and the constituency of Navjot Singh Sidhu, have registered a complaint at a police station alleging that the show has demeaned their profession by objectifying them.

They held protests, burnt his effigy, and intend to lodge a defamation case against him.

While Rochelle Rao plays a “hot” nurse, Kiku Sharda plays an “overweight” nurse, in certain acts of the show.

Kapil added, “Our intention with whatever we do is to bring a smile on your face. If we are playing with any character, it is only for that particular character, not for the whole community.

The show has featured the likes of Shah Rukh Khan, Akshay Kumar, Wasim Akram among numerous other celebrities. 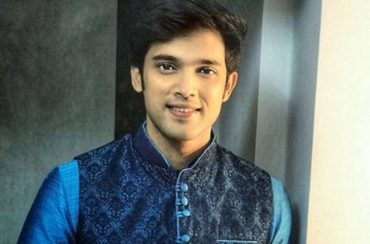 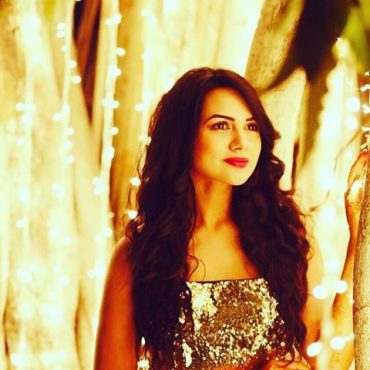