There’s love in the air on Yeh Hai Mohabbatein (Balaji Telefilms). The show is definitely keeping audiences hooked to the show post-leap.

And now in a major twist, Mani (Sumeet Sachdev) would propose Ishita (Divyanka Tripathi) in the coming episode.

But hold it, because this is not a typical fairy-tale story, there’s some drama in store.

Shared a source, “Mani’s niece Aaliya (Krishna Mukherjee) would urge him to confess his feelings to Ishita. He would initially refuse to do so. However, Aaliya would instigate him into proposing. Just when he would be about to utter the three magical words, Aaliya would arrive. Instead of proposing, Mani would end up praising Ishita.”

Meanwhile, Ruhaan (Aditi Bhatia) would appoint Aaliya as her assistant.

Well, readers, Ruhaan is actually Ruhi, who’s not dead but is disguised as a boy so that Ishita doesn’t get to know about her real identity.

Will Ishita ever know the truth?

We tried reaching the actors, but could not connect with them. 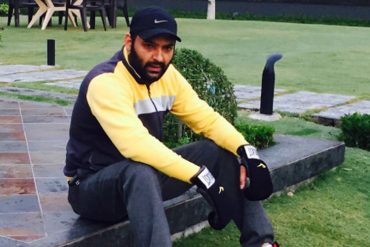 Woah! Kapil Sharma is now a ‘Film Producer ‘too..! 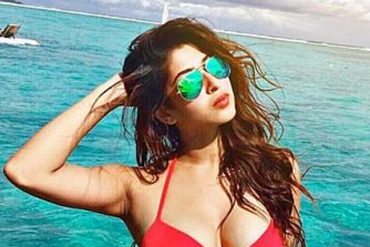