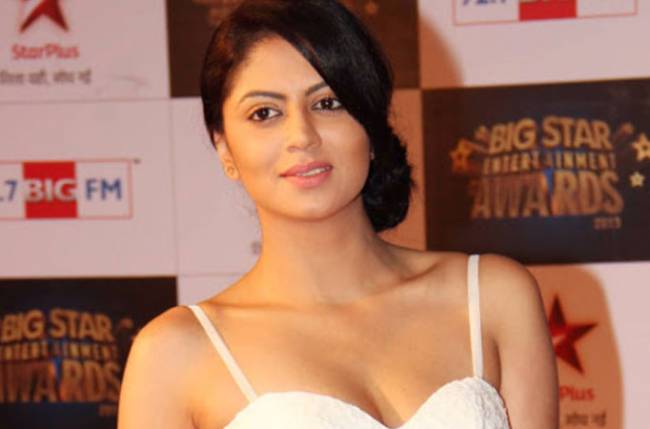 Kavita Kaushik is one of the most popular television actresses. She is best known for her performance in FIR.

The actress is often airing her views on politics and social issues on her social media. She faces massive criticism and trolls for speaking her mind, but that doesn’t stop her from raising her voice nonetheless. This time, the actress has reacted to Arnab Goswami’s remarks on Palghar mob lynching. The tragic incident where two Sadhus and their driver were lynched, had been strongly condemned by several celebrities such as Anupam Kher, Farhan Akhtar, Javed Akhtar among others, as videos started going viral on social media.

Reacting to the Palghar mob lynching incident, popular journalist and Republic TV’s Chief Arnab Goswami blamed Congress leader Sonia Gandhi for orchestrating the lynching of the Hindu sants. The video is doing the rounds of social media, with a section of Netizens slamming Goswami for his remarks. Kavita Kaushik was also appalled by it, and sharing the video she questioned how such remarks and comments were okay. She tweeted, “Seriously, how is this allowed ?? And students have FIR against them !? But this is OK ??? Seriously?”

For the uninitiated, on Tuesday, former JNU student leader Umar Khalid and two Jamia students were reportedly booked under UAPA in connection with Delhi riots that took place in February 2020. 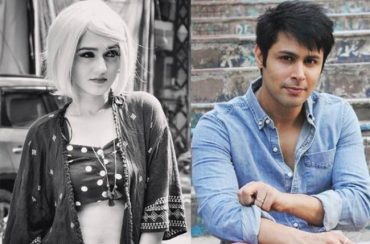 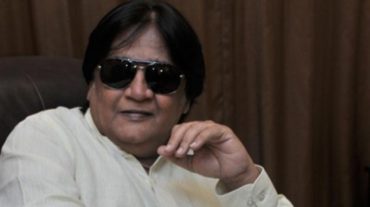 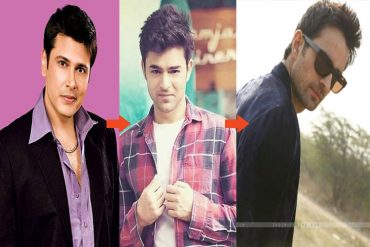 And TV’s Gangaa witnesses yet another REPLACEMENT!