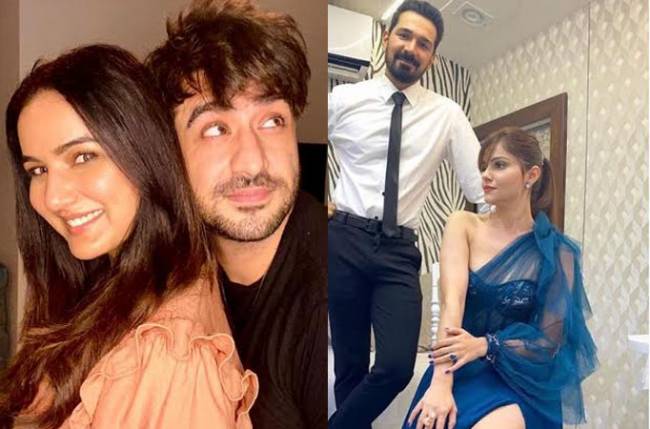 The moment Aly Goni and Jasmin Bhasin, who have been best friends for a long time, reunited in the house of Bigg Boss, we all expected a lot of emotional moments. On Tuesday’s episode of Bigg Boss 14, the contestants were put through a test of friendship. During the nomination task, Bigg Boss put friends against each other, asking them to sacrifice something close to them to save their friends from nomination. A scary, Halloween-themed throne was placed in the garden area and Abhinav was the first one to sit on it. According to Bigg Boss’ instructions, if he wanted to save himself from nomination, he had to convince Aly Goni to destroy Jasmin’s beloved doll and shred it to pieces. Since he knew how much Jasmin cared about that doll, he left the decision to Aly. Although it broke Jasmin’s heart, Aly went ahead with the task in order to save Abhinav since he has taken care of Jasmin when Aly wasn’t there.

Later in the episode, Rubina was on the seat, and if she wanted to be saved, she had to convince Jasmin to nominate Aly in place of her. Rubina left the decision to Jasmin and said that she will respect Jasmin’s choice, no matter what it is. Jasmin teared up at this request since she is close to her but she chose Aly over Rubina, saying he joined the show for her. Later, Jasmin apologised to Rubina for not saving her. Abhinav and Rubina were pitched against Aly and Jasmin because before Aly came, the trio had great bonding in the house. But luckily, the four of them have become good friends and there was no pettiness after the task. Jasmin asked Rubina why the Bigg Boss put them against to each other, in reply Rubina said it’s because no one else will sacrifice such things for each other. We are hoping to see more from this strong friendship in the upcoming weeks. 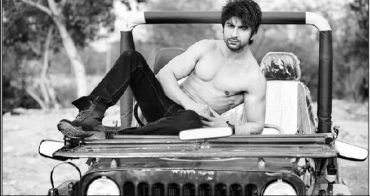