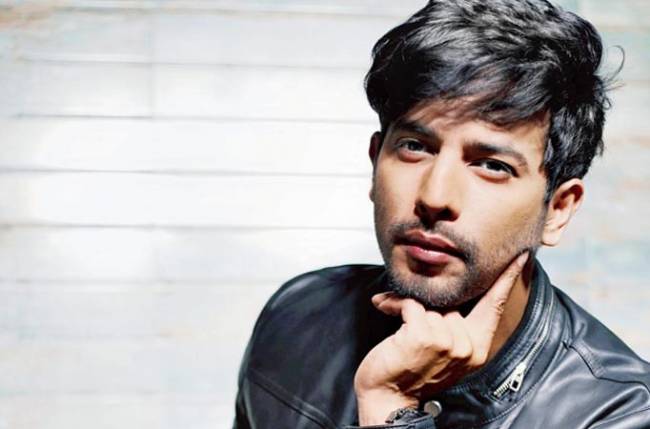 MUMBAI: Actor Sehban Azim has never participated in a reality television show as he doesn’t understand it.

The former model made his television acting debut with Dill Mill Gayye in 2010. Since then he has featured in fiction shows like Thapki Pyaar Ki, Udann and Bepannaah. Asked about his interest in reality shows, Sehban said, “I don’t understand reality shows. I haven’t done any of them till now. I don’t relate to ‘Bigg Boss’. If you confine 10 people in one house and torture them by not giving them food or luxuries, then all of them will start fighting with each other. My friends have been there. I saw the initial episodes of the first one (season). Sometimes I watch it on Sundays because I want to see Salman Khan (host of Bigg Boss). He is the coolest guy.”

(Also Read: Sehban Azim and Karan Wahi elated with the response ‘Have You Met You?’ has received)

“You are promoting talent. That’s beautiful. I can’t sing that well. I am not a good dancer also. I can do a little bit. At the maximum, I can go to Khatron Ke Khiladi. If I need a lot money and feel the need to buy two-three houses, then I will probably go to Bigg Boss otherwise, I don’t think it’s my cup of tea,” he said.

He will be soon seen in Zee TV’s fiction show Tujhse Hai Raabta, which will focus on a girl and her stepmother.

“What usually happens is that people take care of their blood relatives. We are trying to show that without having blood relations, you can still have some connection with people,” he said.

He plays a police officer in the show.

(Watch here: My role in Bepannah is not yet over: Sehban Azim)

“My character is somewhere inspired by Salman (in Dabangg) and Singham. The character is very likeable and affable. He is somebody who understands minute things about relationships. He is going to bridge the gap between the stepmother and daughter. The girl hates the stepmother because she thinks that she is the reason behind her father being in jail and her real mother’s death,” he said. 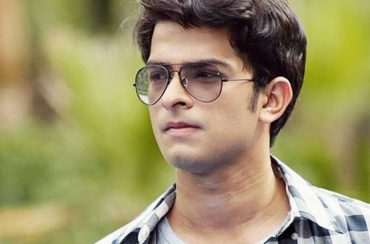 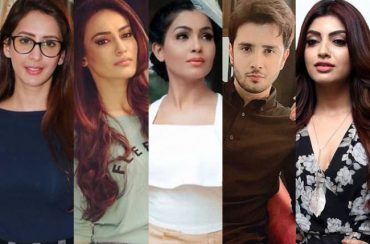 Checkout the celebrities who are APPROACHED for Bigg Boss 14! 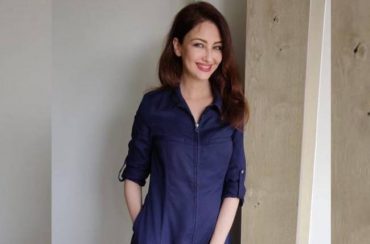