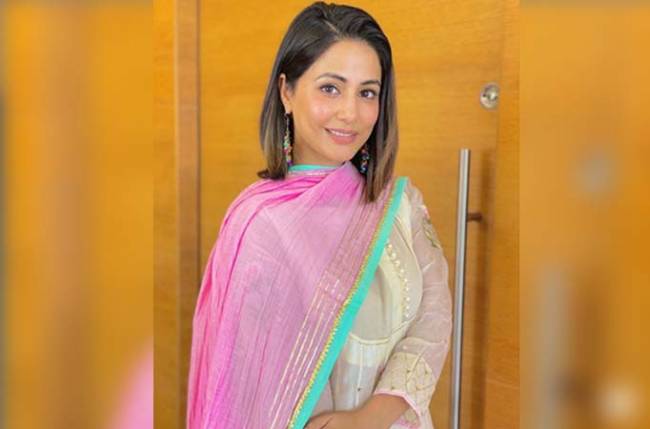 Hina Khan has been constantly proving her talent in the entertainment industry with her experimental choices and a knack to deliver strong performances. After ruling TV for several years, she made her Bollywood debut with Hacked and even had a web film titled Unlock released a few days back. While the avenues have certainly widened up way better for actors today, Hina has been taking hold of every opportunity possible to offer something unique and new to her audience. In an exclusive chat, the Hacked actress opened up on why shooting for Unlock was a challenge for her, spoke about playing such edgy roles and also reacted to the risks involved with shoots resuming.

The interview is as follows:

Unlock is sort of edgy. Did playing a character that is slightly edgy take a toll on you?

Yeah, it does, not just the character, such kind of story demands a certain level of attention, it is a dark script and one needs to be in that zone for most times on sets and end up taking it home. So, you really need to unwind yourself because it gets to you at so many levels. You start living in that zone. Of course, the film is on the darker side, and I have seen this concept in the West wherein an app talks to you, and I believe this is the first one in the Indian OTT space, so I am glad I got the opportunity to do it.

How do you decide on a script? What drives you to take risks?

I don’t know. I think I believe in my intuition. If I feel I should do it, I do it. There are many scripts I say no to. There have been web series that was offered to me, but I did not do it. I do it only when I get the vibe.

What was the most challenging scene for you?

All of them were very difficult for me. For me, shooting for the film was very difficult. This was the time when I would promote Hacked during the day, and shoot throughout the night and this happened for many days. I had only an hour or one and a half hour sleep in those days, but when I saw the film, I thought it was all worth it. During this time, the entire scenario did take a toll on me but as long as the result is good, it is worth it.

Shoots have resumed. I know you have been someone who was slightly worried about the risk involved with it. How do you see this?

To be very honest, when I hear that shootings have resumed, the other day I was watching this video where everyone on sets was wearing masks and were dressed in PPE Kits, and some of them were art directors, ADs, and in between, I saw everyone is doing their job, and the actor is standing without a mask. I was like others have so much protection but look at the actor, they are standing without a mask and are at so much risk. Except for the frontliners who have been risking their lives for us, I feel in every other profession, people have the option to use masks but as an actor, I can speak for myself, we don’t have a choice and we work in such close proximity with other actors. You cannot be just shooting a scene with one actor. That is not how daily soap works. It is a huge risk. Also, you do not know when you get exposed to the virus. I just feel for all these months, we took precautions and kept our families safe by not venturing out, what is the point of it if now one fine day you end up getting exposed to the virus and become a carrier?

For more updates on your favourite celebrities, stay tuned. 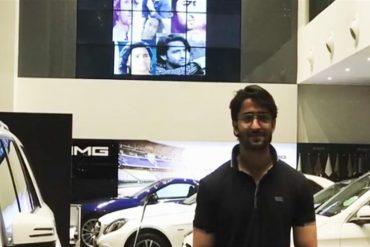 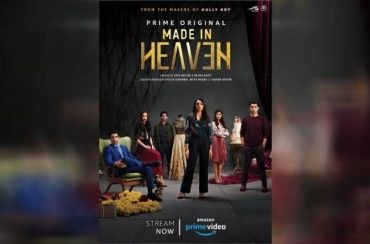 Five interesting facts we bet you didn’t know about Amazon Prime Video’s Prime Original Series, ‘Made In Heaven’ until now! 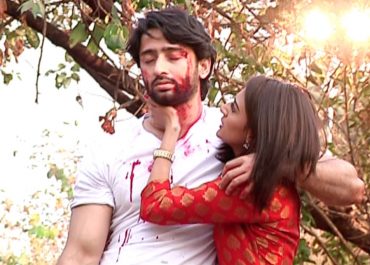 Dev gets BEATEN up by Goons while Sonakshi comes to his rescue in Kuch Rang Pyaar Ke Aise Bhi! 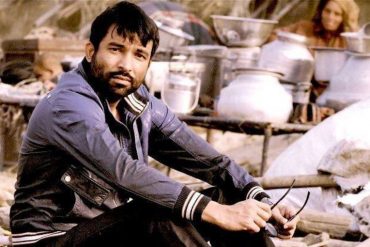 Guess WHO’S made a COMEBACK on ‘The Kapil Sharma Show’!