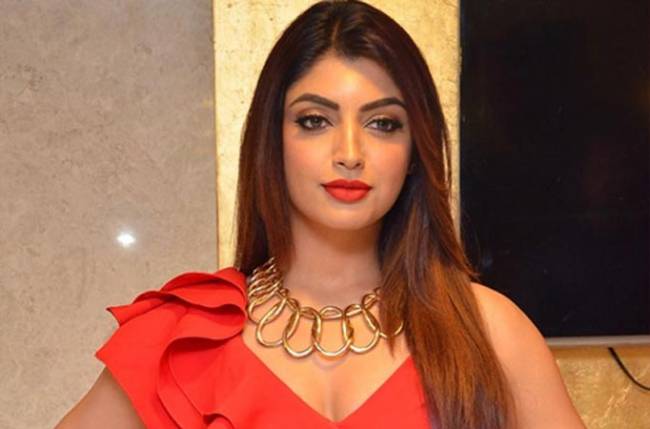 Akanksha Puri has carved a path for herself in the glamour world. The film and TV actress has been a part of several projects. She acted in Madhur Bhandarkar’s 2015 film Calendar Girls. Her television project Vighnaharta Ganesha starred her as Parvathi. While Akanksha has been a part of various projects, she is currently in the limelight for the upcoming reality show Bigg Boss 14.

She has also been surrounded by waves of controversies, which began last year during season 13 of BB, even though she was not a part of it. Akanksha grabbed attention due to her relationship with her former-boyfriend, Paras Chhabra who was a contestant in Bigg Boss 13. As the makers are gearing up for Bigg Boss 14, fans are going crazy to see her on the show. Now if the actress does go inside or not is yet to be seen but there are a few reasons why fans are interested to see her on the show.

Firstly, Akanksha Puri, who has a huge fan following, has been swamped in controversies but she has been handling it all like a boss lady. Definitely with that sort of mental strength and patience, she should be a part of the controversial house. Secondly, Akanksha is glamorous and her screen presence is amazing. It’s a delight to see her on the big or small screen. Lastly, Akanksha Puri surely knows how to face challenges, be it handling the rumors, media or any of her role she is ready for anything and to survive in the Bigg Boss house, this skill is essential. 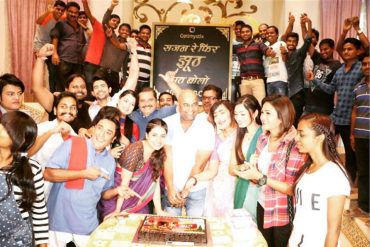 Against all odds, this Sab TV show achieves an AMAZING feat.. 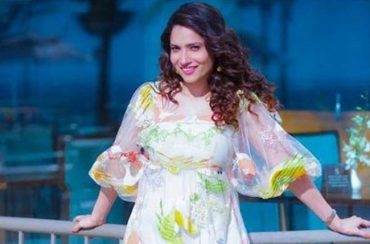 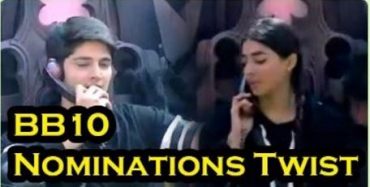 #BB10: This is what will happen during the Immunity Task Tonight!