Wait till you see what they did this year! 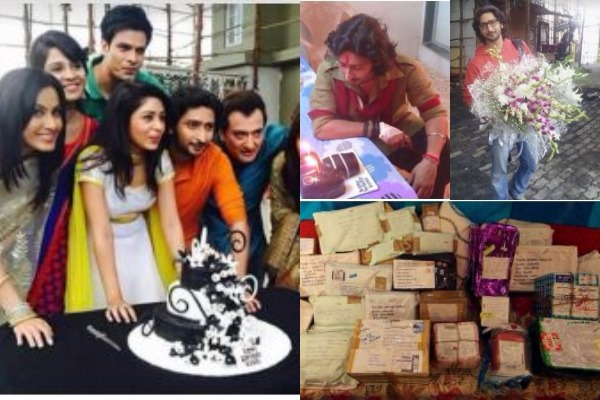 Kunal Karan Kapoor made a smashing entry in Remix and won us over with his charm. By the time we saw him in Na Bole Tum Na Maine Kuch Kaha, he had already built a huge fandom that yearns to see him back on TV.

From Yudi in Left Right Left to Angad in Mann Ki Awaaz Pratigya, he owned his roles and its neddless to say, his fans just cannot get enough. In fact, his fanbase might just be one of the largest as they have lovingly endeavoured to make his birthdays special. Here’s a definitive list of the 5 times Kunal Karan Kapoor’s fans left no stone un-turned in celebrating his Birthday-

Back in 2013 the actor’s fans visited the sets of Na Bole Tum Na Maine Kuch Kaha. He was presented with as many gifts as his age sent by fans. There was a barrage of lovely wishes that went on to create a twitter record of the 2nd most trending topic. He’s probably the first TV celeb to set the record.

Gifts from all over the world

A year after that, his fandom seemed to show no signs of fading as fans from all over the world sent in gifts through India Forums. He received so many gifts, it was overwhelming. And, like the preceding year, twitter was abuzz with wishes.

Celebration on the sets of Doli Armaano Ki

There was a cake cutting along with the cast of Doli Armaano Ki. His room was decorated by a fan who went on set at midnight just so he could be surprised in the morning. Now that’s quite the way to go! He also received a compilation of wishes from actors, a journal with his achievements in it, a bag of books and flowers.

Cake and gifts were sent to platforms that featured the star

The fans were so grateful to continually see the actor in media that they sent India Forums a bunch of goodies to thank them. There were more birthday threads to follow.

They named a star after him

The hype reached its peak when fans went on to present their love on a whole new level (cosmic). They named a star after the actor and we think its the grandest gesture on behalf of his followers. However, what they did next was even more heartwarming. Fans funded a wholesome meal and a bunch of gifts including clothes and home appliances to an orphanage in Nadiad, Gujarat. Now isn’t that a sweet, humble contribution in the name of their favourite TV actor! They made sure others felt the love as well!

What did you do to celebrate this birthday today? 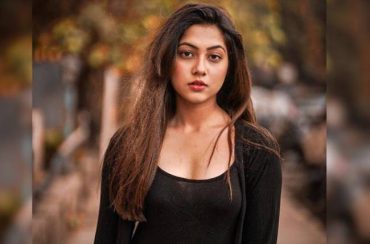 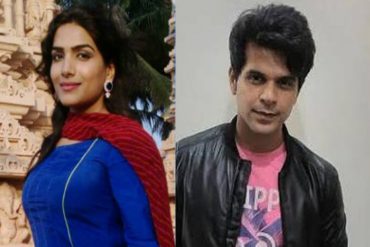 A major REPLACEMENT to happen in Star Plus’ ‘Naamkarann’! 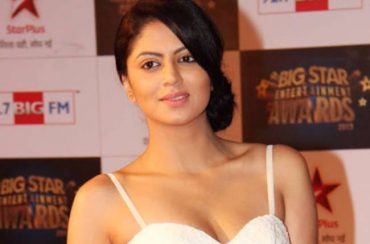