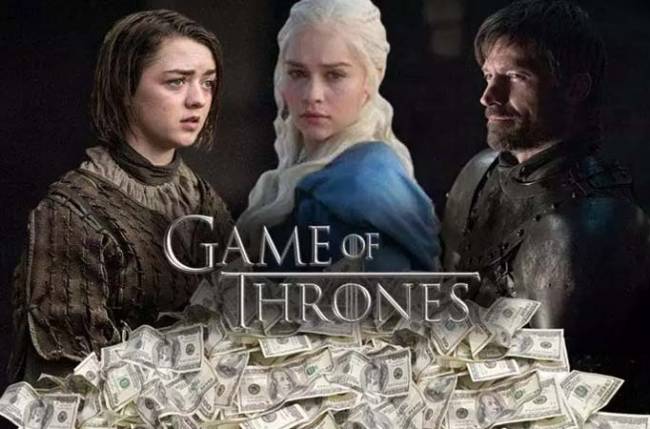 MUMBAI : “Game of Thrones” ended its run with yet another record. The final episode of the fantasy series brought in a series record of 19.3 million viewers for HBO in the US.

The finale, titled “The Iron Throne”, broke the record set by last weekend’s episode, “The Bells” for which 18.4 million viewers tuned in, reports cnn.com.

The viewership for “The Iron Throne” includes 13.6 million people who watched the episode on HBO on Sunday night, making it the most-watched telecast in the network’s history, according to HBO.

The rest were viewers who watched an encore presentation, or who streamed the show with the HBO Go or HBO Now apps.

“Game of Thrones” numbers are pretty big by TV standards. For example, “The Big Bang Theory”, one of TV’s most popular sitcoms, nabbed 18 million viewers for its finale last week.

The eighth season of the series averaged 44.2 million viewers per episode when one accounts for delayed viewing. The series finale, which capped off a story that was nine years in the making, was one of the most anticipated in television history.

The last season premiered internationally on April 14. The global demand for the premiere of the final season exceeded the global premiere demand of every other TV series — setting a new Guinness World Record.

In 2019, there have been 100 million tweets about “Game of Thrones”. The most tweeted about characters during the finale were Jon Snow, Bran, Drogon, Sansa and Daenerys. 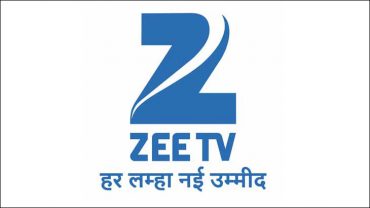 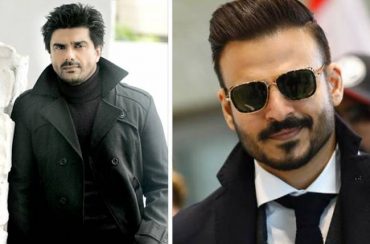 Meet the new Jai and Veeru of TV