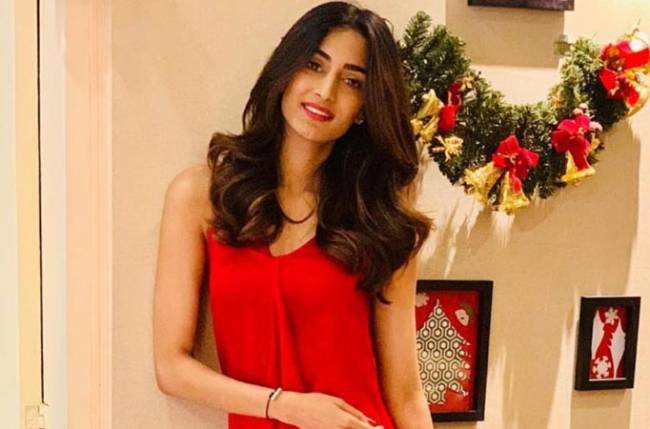 Erica Fernandes is one of the most popular actresses. She is known for her acting chops, good looks, and style statements.

The popular model-actress has been part of hit shows like Kasautii Zindagii Kay and Kuch Rang Pyar Ke Aise Bhi. The 27-year-old actor was last seen in Ekta Kapoor’s romance-saga opposite Parth Samthaan. Apart from acting in shows and movies, the actor is known for her YouTube videos. The KZK actor has recently ventured into music videos and has featured in a few. Read on.

Juda Kar Diya: Juda Kar Diya was the first time Erica Fernandes featured in a music video. The song Juda Kar Diya is sung by Stebin Ben and features Harshad Chopda alongside Fernandes. Harshad Chopda is a TV actor who is famous for featuring in hit TV serials like Left Right Left, Kis Desh Mein Hai Meraa Dil, Tere Liye and Bepanaah. The music video was released on December 8, 2020. The song is composed by Sanjeev-Ajay while the lyrics are penned by Sanjeev Chaturvedi. 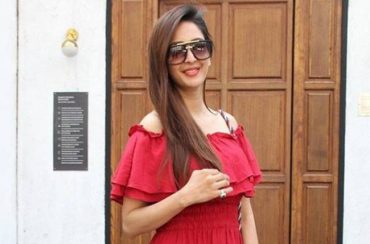 Chahatt Khanna urges for the boycott of Chinese goods 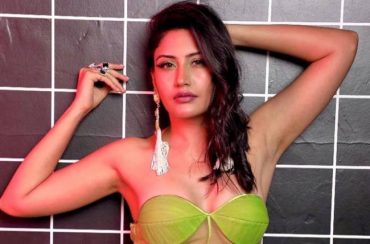 Surbhi Chandna Gets Talking About the Thought Process Behind Taking up Naagin 5, Comparisons and Trolling and More