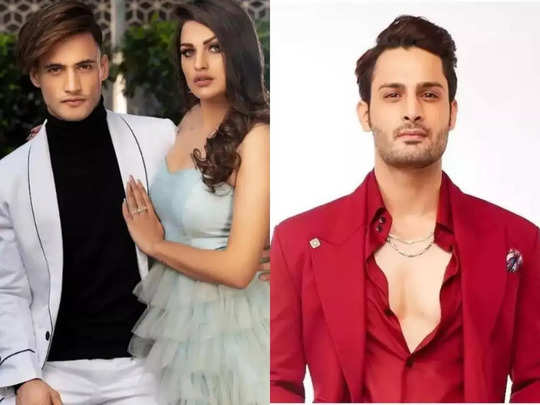 MUMBAI: Umar Riaz is one of the strongest contestants on the show. Since day one he has been loved by the audience.

His friendship with Karan Kundrra and Tejasswi Prakash is loved by the audience and they love to see the trio together.

Umar grabbed the headlines especially for his continued fight with Pratik as the two never got along with each other and are still at loggerheads.

The doctor’s alliance from day one was very strong with Karan and he has proved his friendship every time during the task as he supports him unconditionally.

As we have seen Umar and Pratik never got along in the show and they kept fighting throughout the season.

In the previous episode, we have seen how Umar has gone physical a couple of times on the show especially with Pratik and he has got several warnings from Bigg Boss and the host Salman Khan to not get physical but seems like Umar hasn’t taken the warnings that seriously.

Bigg Boss had announced that his fate in the house would be decided on the weekend ka vaar episode.

Now as per the Khabri, Umar has been eliminated from the house though there is no confirmation on the same.

Some of the fan clubs even reported that Umar had got 65% of votes by the audience to stay in the house, but when Salman and the channel saw the footage they took the decision to eliminate him from the house, though there is no confirmation on this piece of news, its fans based speculated news.

Well, they haven’t directly confirmed the elimination but as definitely given a hint on it.

But until the episode is telecast nothing can be believed. But if there is any truth to this news then it’s sad that Umar’s journey came to an end as he had all the potential to be the finalist of the show and win the trophy.

What do you think if this news is right, is the decision fair did Umar deserve to be eliminated? 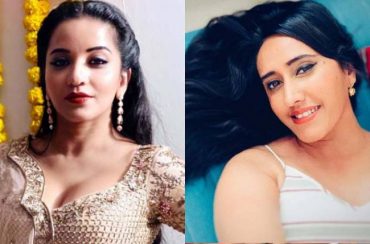 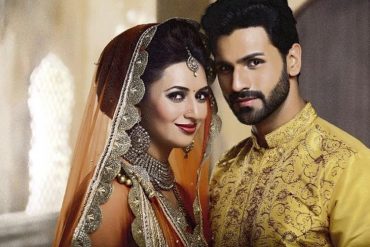 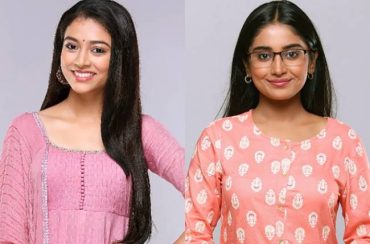