And the results have turned out to be shocking. 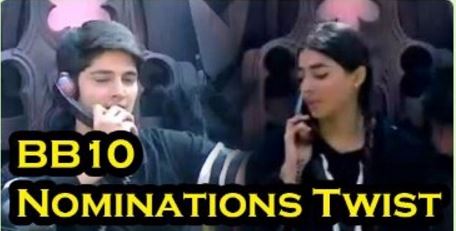 After Swamiji’s shocking eviction’ (he was sent to the secret room), Bigg Boss threw open the bidding for the immunity medallion. As we had earlier reported, Nitibha Kaul won the immunity medallion by bidding the highest – Rs. 25 Lakhs, which was deducted from the show’s Prize Money. This medallion gives its winner, two weeks’ immunity straight.
Then started the classic immunity challenge of the contestants getting tasks suggested by Bigg Boss; the tasks were such that they had to be done from the other contestants.

The first turn was Bani’s. Bani is asked by Bigg Boss to convince Gaurav to bleach his eyebrows. It takes a lot of pleading and convincing on Bani’s part but Gaurav finally gives in and Bani is safe. Bani then nominates Rohan Mehra.

Rohan is asked to get Karan Mehra to destroy his wife Nisha Rawal’s photograph. And doing the opposite to what everyone expected Karan to do, he destroys Nisha’s photograph sportingly. Rohan then nominates Monalisa.

Bigg Boss asks Monalisa to convince Manu to destroy his favorite doll that he sleeps with. Manu does not mind destroying it and Monalisa then nominates Nitibha.

Gaurav is asked by Bigg Boss to get Bani to dip one of her favorite jackets into a bucket of paint. And that too, Gaurav is asked to make Bani dip the jacket that her best friend Gauahar Khan has gifted her. Bani sportingly agrees and Gaurav further nominates Manu Punjabi. 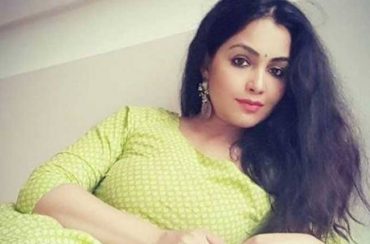 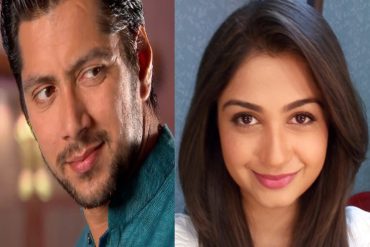 FINALLY! The ever-lasting Abhi-Pragya-Tanu track to be given a BREAK! 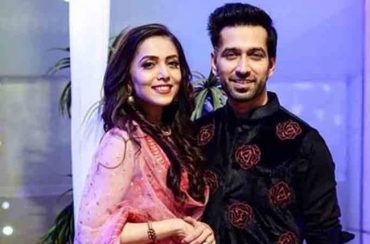 Nakuul Mehta’s wife wishes him with this heartfelt message