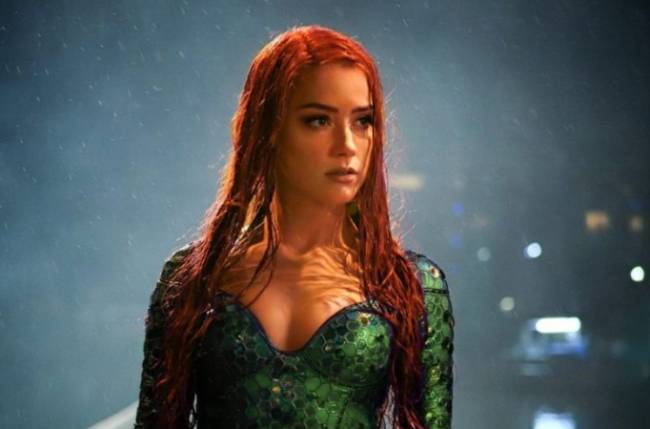 Hollywood actress Amber Heard has not been fired from the upcoming sequel to the superhero film franchise Aquaman, contrary to reports last week that suggested that the 34-year-old star has been sacked from her role.

As per a Screenrant report, prominent journalist Ryan Parker, without giving details, confirmed that the reports about Heard being firing from Aquaman 2 were “inaccurate”.

“Told by a reliable source that reports of Amber Heard being fired off ‘Aquaman 2’ are inaccurate,” he wrote on Twitter.

Last week, several reports suggested that Heard, who plays Jason Momoa’s love interest Mera, will not be returning for the sequel because of her bitter and public spat with ex-husband, actor Johnny Depp.

This is not the first time that reports of Heard not returning to the DCEU franchise have surfaced. Last year, similar reports surfaced in November, but she had slammed such talk. 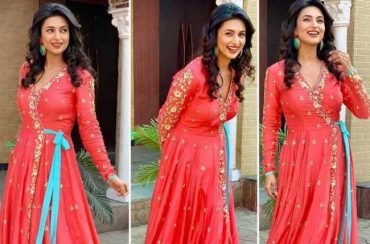 Divyanka Tripathi takes us on a tour of The Voice sets 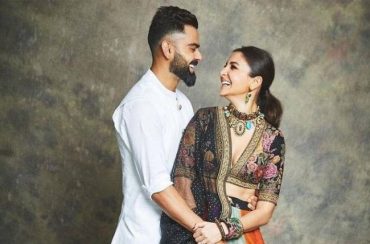 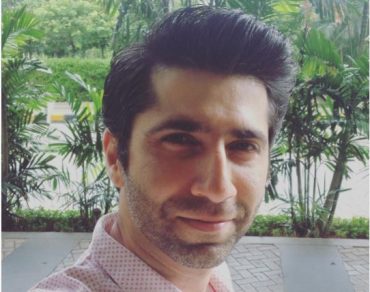