The longest running show on small screen, Balika Vadhu (Sphereorigins) on Colors, has gone a long way since its inception.

Now, focusing on the misfortune of the protagonist Anandi’s (Toral Rasputra) daughter Nimboli (Gracy Goswami), the show in coming days will take a different turn.

A source shares with us, “Akhiraj (Sunil Singh) in coming days will plan to burn Nimboli and her family alive. With such evil intention, he will set Nimboli’s house on fire”.

Shocked to hear this and worried about Nimboli’s fate?

Hold your breath readers. Your beloved character will be absolutely fine.

Well, as Nimboli will wake up from sleep in the middle of the night and she will witness Harki (Rudrakshi Gupta) and Kundan (Karam Pahwa) being present at the house. Unable to identify them in darkness, she will imagine them to be thieves and will lock them inside the house before running away.

As a result of this incident, Akhiraj will accidentally set the house on fire when Kundan and Harki will be inside.

Oops! Cunning man, it seems that your plan has backfired on you.

So, how will Akhiraj be able to save his son and wife?

To know the answer, keep an eye on your television screen. 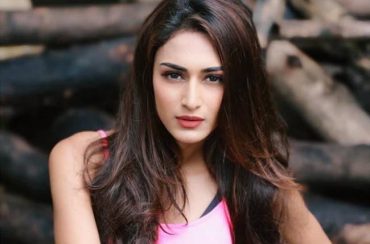 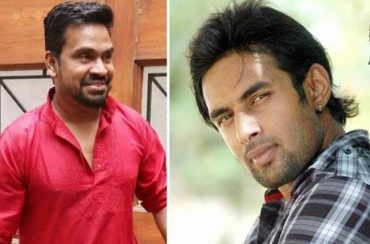 Tanushree gave me courage to come out with my story: Rahul Raj

Had no support to fulfil my acting dream: Kiran Sharma 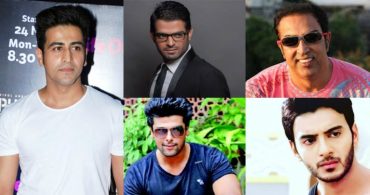