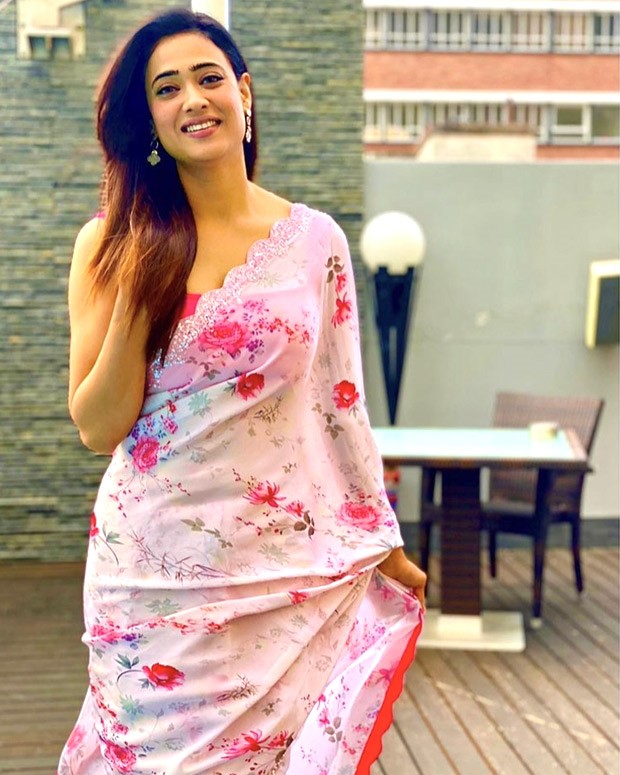 Shweta Tiwari ( 40 ) is an Indian actress who works for Hindi films and television. Tiwari first appeared on television on Doordarshan in 1999. Her first TV serial was the afternoon soap Kaleerein telecast on DD National, then called DD-1. Then she got her second Doordarshan project Ane Wala Pal, which was telecast in 2000 on the now-defunct network DD-Metro. She later also appeared in the TV series Kaahin Kissii Roz, after which she played the lead role of Prerna on Kasautii Zindagi Kay which was telecasted between 2001 and 2008.

She was part of one of the great hit shows on television namely – Kaleerein , Dost , Nach Baliye 2, Bigg Boss 4 – 6, Rangoli, Baal Veer, Indias Best Dancer and many many more. She is known for her commendable work in various roles and reality shows.

Tiwari is now working on her current project Khatron Ke Khiladi 11 in Cape Town, South Africa. The stunning bold actress shares a video of getting herself pampered by the hair and makeup artists for the shoot. She posts the same on Instagram story feed.

Shweta reveals her cute fancy name ” MUMMA”, she is called by this name by the whole crew members and by her co-participants on the show. They also make fun of her by calling her ” jagat mumma” and ” mother of South Africa”. The video is fun-loving and fun vibe mode situation one. The video has a lot of laughter and cheering from the background. Tiwari is all set to do some adventure and face her fears by doing various stunts in the upcoming show. She is a keen personality to do different things in her life and stand out in life. She is seen taking up all the projects and is working day and night for the same. She is always into trying something new and challenge herself for various roles.

She truly inspires many as she deals with her personal life and professional life efficiently. Tiwari is still immensely attached to her kids. After the divorce from her husband Raja Chaudhary. She was spotted dating Abhinav Kohli. She is connected with her kids and speaks to them on daily basis. The kids ( Palak and Reyaansh ) and the mother take every opportunity to stay in touch and love each other. Her cute son wants her to bring along a Hippopotamus from South Africa to India for him.

Though Shweta was in news for some controversy with Abhinav Kohli and the kids, she remains the favourite for many.

For more news and updates from the world of television, OTT, and Bollywood, stay tuned. 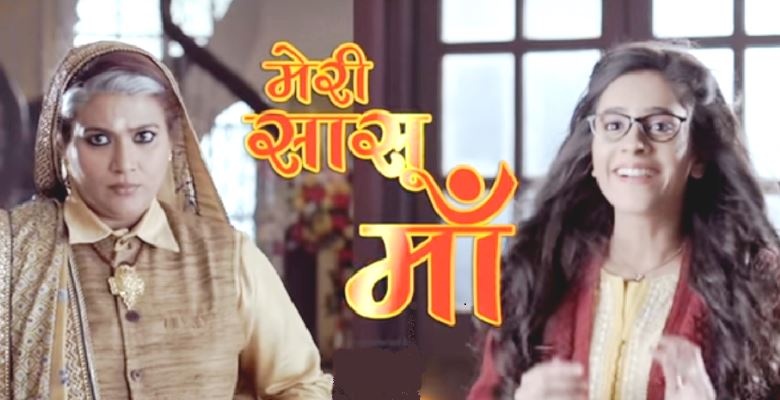 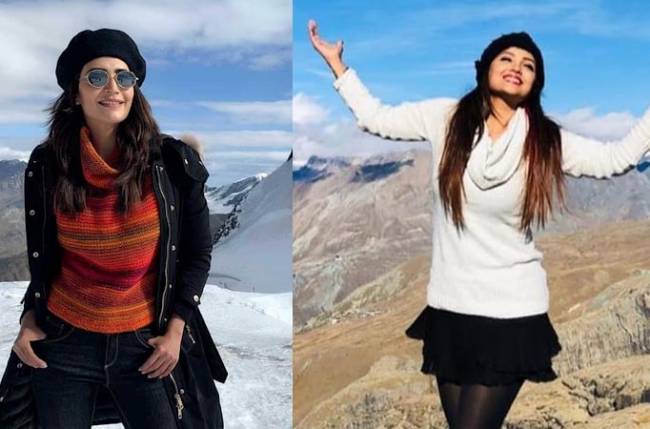