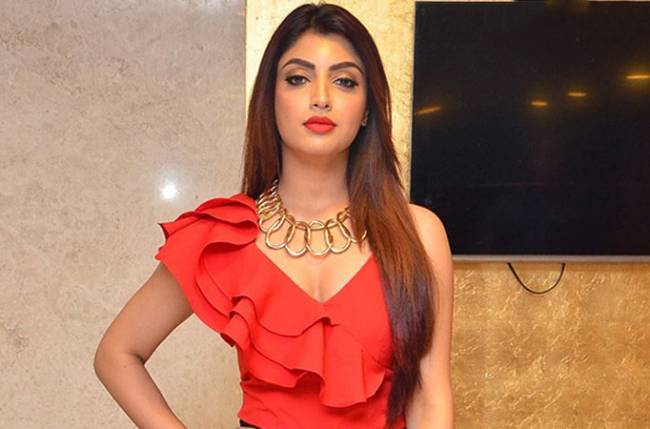 Akanksha Puri is one of the most popular divas of the entertainment world. The film and TV actress never fails to mesmerize her fans with her style statements.

The pretty actress made a lot of headlines when her former boyfriend Paras Chhabra participated in Bigg Boss 13. At that time, she was in a relationship with Paras Chhabra. While she appeared on the show once to support the contestant, later on, her name was dragged everytime when there was a discussion around Paras and Mahira Sharma. Paras broke up with Akanksha while on the show, and expressed that he has feelings for Mahira. Many accusations were thrown at each other by Paras and Akanksha once Bigg Boss 13 came to an end. All said and done, both have moved on. But as Akanksha’s name has got so deeply attached with Bigg Boss, one wonders if she’ll be a part of the next season.

Will Akanksha Puri enter the Bigg Boss 14 house? Miss Puri gave an answer to this. She was quoted saying, “Yaar do you really think Bigg Boss 14 will happen during such a condition. There’s so much happening. Shows are shutting down and all. In fact, we don’t even know if the shoots are going to start and if things are going to be fine soon. I have no clue if the show is going to happen this time or if it is coming up with a new season.”

She further added, “Right now, I am very happy playing Parvati in Vighnaharta Ganesh and I am eagerly waiting for the shoots to resume. I am waiting to go to Aamgaon and start the shooting. Right now, it is way too early to talk about a new show or being a part of Bigg Boss 14. Let’s see where life takes. I would definitely like to entertain my audience in every possible way and I will continue doing different and new things.” 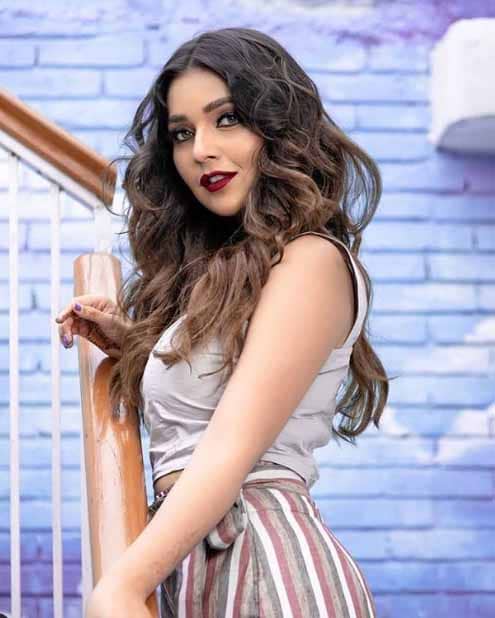 Mansi Srivastava shares her views on signing Kundali Bhagya, reveals if screen space matters to her and how she manages to pick up such roles 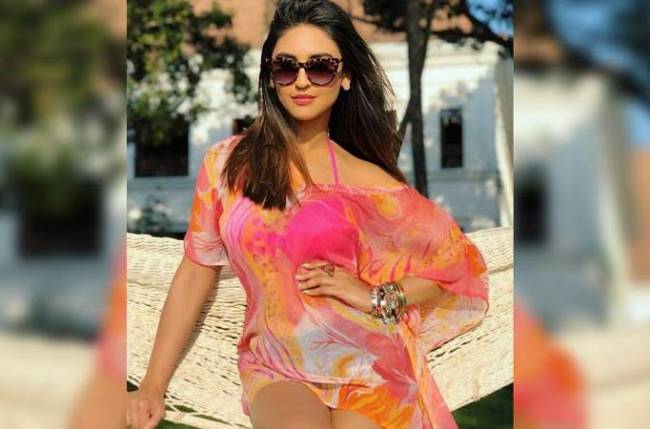 Krystle D’Souza shares a deep message with her fans!