The actor was accused of dowry harassment, attempt to murder and domestic violence by ex-wife, Dalljiet Kaur..

Its been tumultuous times for actors Shaleen Bhanot and Dalljiet Kaur in the past few years. The couple got married in 2009 and were one of the most loved couples back then. However, situations changed when Dalljiet accused Shaleen of gritty charges and decided to move out of the house and call off her marriage.

Shaleen was accused of domestic violence, dowry harassment and even attempt to murder. The battle went on for a long time and now after several years of the case going on in the court, the verdict is OUT.

According to a report in a leading news daily, the verdict is that Shaleen is now free of all the charges put upon him and has been given a clean chit by the Bombay High Court. All the charges put on him have now been lifted.

The actor mentioned that he is finally relieved that the court has dropped all the charges and that he feels like a free man at last. He also mentioned that when Dalljiet accused him of domestic violence, it became difficult for him to even go out in public. He stopped going out and was the subject of several judgments.

He said that this clean chit is a message to all those who judged him before the verdict.

However, on a more emotional note, Shaleen said that it was very painful for him to watch his parents do the rounds of court in every 15 days. He felt that it was his responsibility to make sure that his parents stay out of all the mess and is happy that along with him, even his parents are free.

Shaleen also mentioned how his son Jaydon (eariler named Shaarav) , is his priority now. The actor also claimed that he would maintain cordial relations with Dalljiet as he wants a balanced childhood for his son. He feels that his son should get both his mother and father’s love.

The actor has currently flown to Australia with his parents to visit his extended family over there.

We tried contacting Shaleen multiple times, however, he remained unavailable. 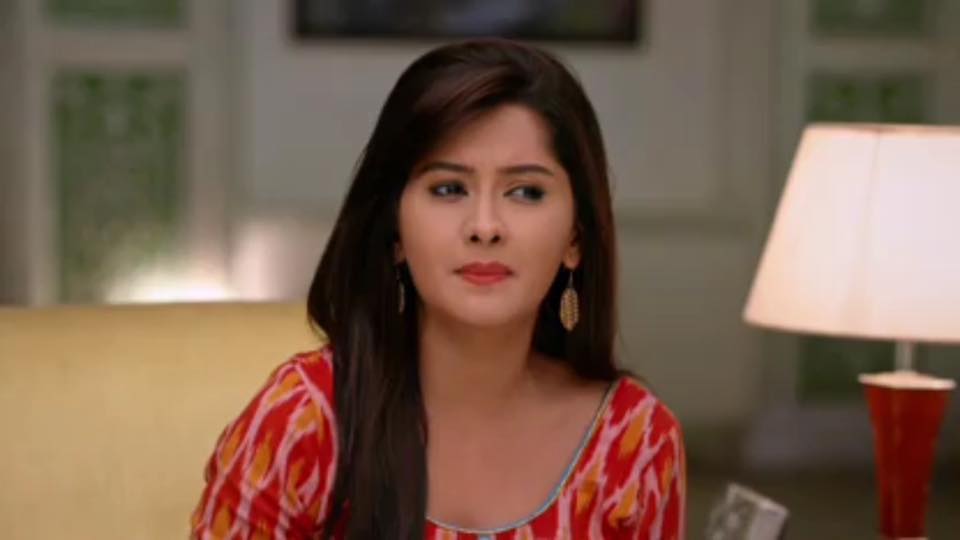 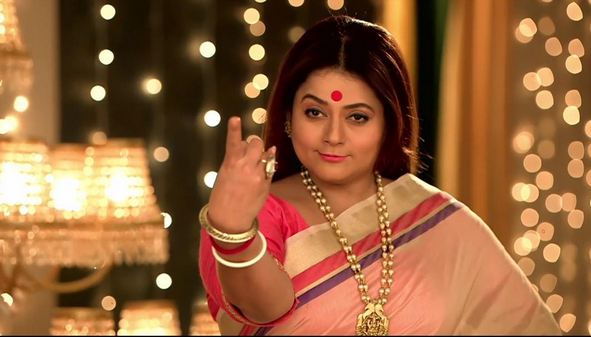 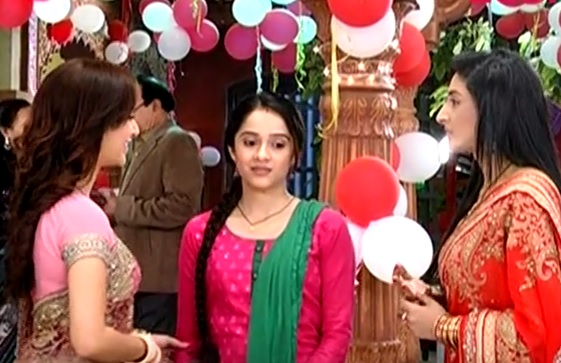