Are you ready to dance, folks?

Yes, that’s exactly what the new show on Channel V, D4 Get Up and Dance, produced by Edgestorm Productions will urge you to do!!

Truly said, the upcoming show enjoyed its first share of fan-following, when their recent Goa schedule was put to a bit of disarray, with girls going crazy to catch a glimpse of the male lead on the show, Utkarsh Gupta!!

As we know, D4 Get Up and Dance will have the popular hunk from Kaisi Ye Yaariaan and Splitsvilla 8 playing the lead role of Mikhail, a dancer by profession.

Recently, the cast and crew shot an outdoor schedule in Goa, which will be the backdrop of the show. And the team managed to shoot a lot of scenes at the exotic locales of the place, which even included a dance sequence along the beach, and a hot romantic scene in the waters.

Amidst all the work, came a happy occasion for Utkarsh, as he was thronged by his fans.

A source from the set tells us, “It was really huge, and must say, Utkarsh is very popular. He had to take some time out and meet his fans, given the huge numbers in which they gathered.”

When contacted, Utkarsh with a smile on his face told us, “Yes, I have always dreamt of dancing. As a child, I used to dance, and believed that I will get a role that will have dance, dance and dance. D4 – Get Up and Dance is a dream role for me. We shot for a schedule in Goa, wherein I had the pleasure of meeting my fans. I was thrilled when they could recognize me even with my moustache (smiles). I had a jolly time, as I posed for them and signed autographs.”

Aah, enjoy the glory, Utkarsh and wish you luck for the show… 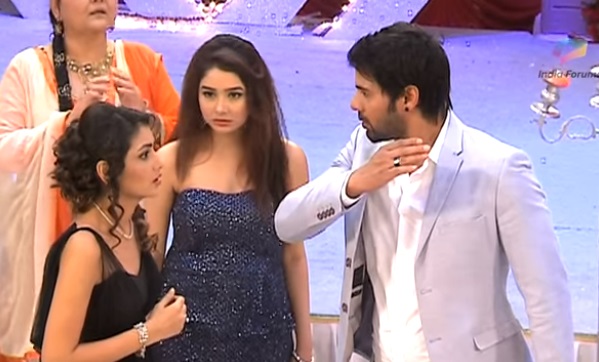 #HBDShaheerSheikh: Why Shaheer Sheikh was BORN to play ARJUN 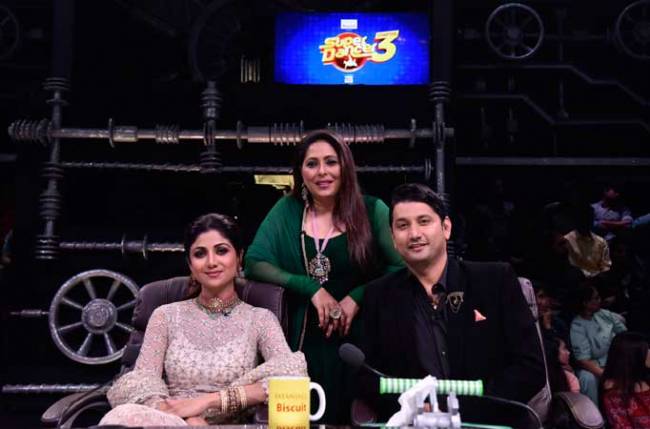