The actor is currently seen in ‘Nagarjun – Ek Yoddha’.. 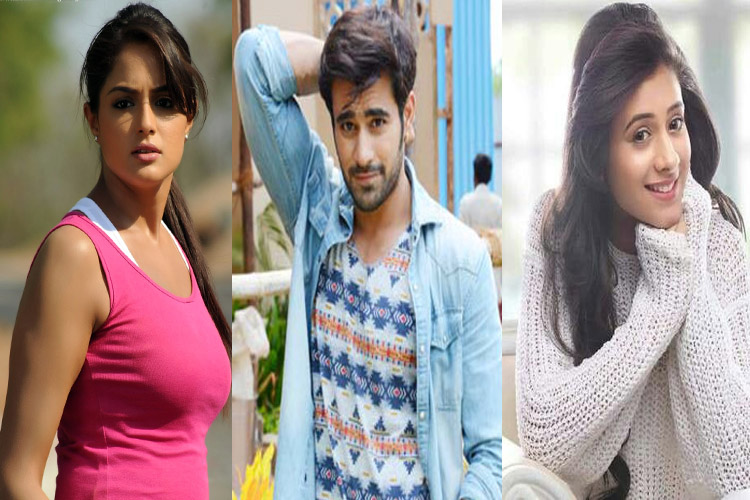 Actor Pearl V Puri recently entered the Life OK fantasy drama, ‘Nagarujun – Ek Yoddha’ and has managed to impress one and all with his portrayal as Arjun in the show.

However, going down the vault, the actor who has starred in two shows previously i.e. ‘Phir Bhi Na Maane..Badtameez Dil’ and ‘Meri Saasu Maa’, has an infamous history.

Whenever Peal has done a show, his camaraderie and bonding with his co-stars has led to a link-up rumor. Be it when he co-starred Asmita Sood in ‘..Badtameez Dil’ or Hiba Nawab in ‘Meri Saasu Maa’.

In fact, it is said that in his last show, ‘Meri Saasu Maa’, the cast and crew would get irked with the public display of affection amongst the leads as it would apparently waste a lot of time, affecting everyone. It was also said that these rumors led to Pearl quitting the show.

However, now that the actor is starring in ‘Nagarjun – Ek Yoddha’, he apparently makes it a point to not be a source of such link-ups and keeps himself locked up in a room, when not shooting.

Pearl mentioned that it isn’t that he is completely disconnected with the team of the show and he is just focusing on his character. He feels it is a huge responsibility and wants to live up to it. He concluded mentioning that he does talk with everyone but prefers to stay in his room rather than chill with everyone. 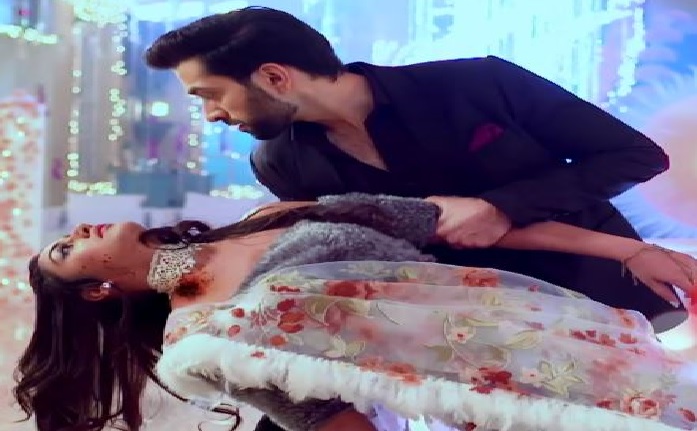 Ishqbaaaz: Oh No! After getting shot, Anika to slip into COMA! 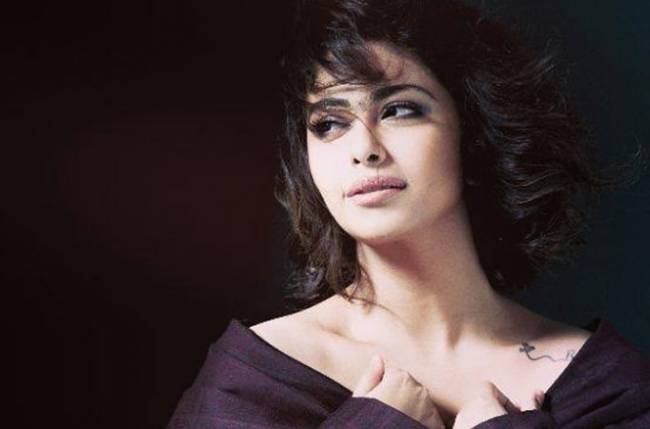 When Avika wanted to quit acting! 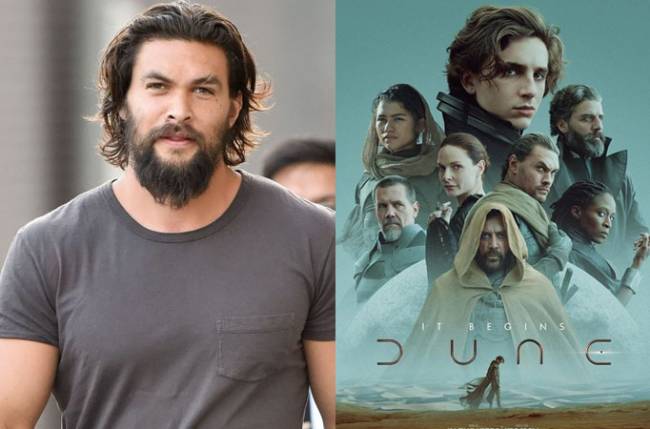 Jason Momoa-starrer ‘Dune’ to release in India on Oct 22