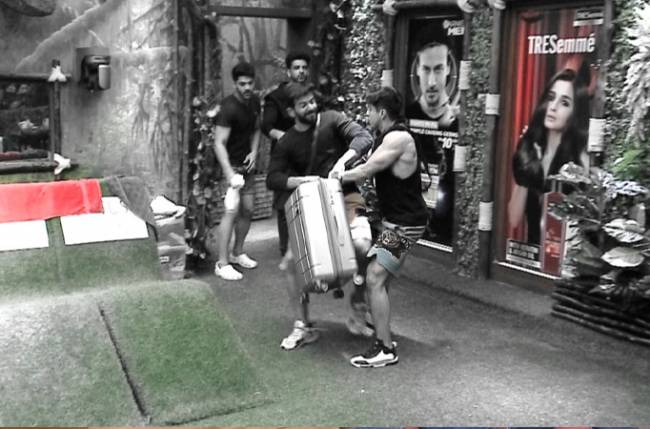 Season after season of ‘Bigg Boss’ we witness wonderful friendships, heinous foes, and heartfelt love stories. As the ‘Weekend ka Vaar’ of COLORS’ ‘Bigg Boss 15’ inches closer, viewers have already seen plenty of drama between the ‘Junglewasis’ and Gharwasis’. This year, we saw a different kind of bond between the ‘Bigg Boss OTT’ contestants, who put up a united front and made life hell for those living in the jungle! They played dirty by stealing and pieces of the map and the ‘Junlgewasis’ have had enough! The drama and tensions increase as the tables are about to turn upside down for the ‘Gharwasis’.

The ‘Junglewasis’ scheme to break the unity between the Gharwasi’s and pit them against each other, seems to have worked well. Pratik’s aggressive reaction to their plans was the melting point and the ‘darrar’ between the OTT contestants was imminent. Shamita furiously tells Pratik off, ‘Har cheez mei teri manmani nahi ho sakti hai’ and hands over a piece of the map to the ‘Junglewasis’. Shots have been fired and this was the final nail in the coffin that ignited an argument between Nishant and Shamita. Nishant blows his cool and screams at her saying, ‘What you did is galat Shamita, you had to ask’ and goes on to tell Shamita to shut up!

Excited and confident that their divide and rule plan would work, Vishal wonders: ‘Phoot daalna hai toh ek ko alag rakho do se, aur apne aap hojayega’. Well, the ‘Gharwasis’ are not going to sit back and take it, they’re ready for war and give an open challenge that they will invade the house!

The drama continues to intensify and unfold as we see a new side of Karan Kundra – the mastermind of another attack plan of the ‘Junglewasis’ to close the ‘Gharwasis’ bathrooms and steal their ‘rashan’. Of course, this leads to a verbal spat between Nishant and Karan, where Karan gives an open ‘chunauti’ to the ‘Gharwasis’ and says, “Tum teeno ko meri nasihat ye hai ke apna ghar sambhal lo, kyunki hum aane wale hai”. The war reaches its pinnacle when the ‘Junglewasis’ attack the house and the ‘Gharwasis’ fight them.

Will the Gharwasis overcome their disputes and fight the Junglewasis’ gameplay, or will they fall prey to it? 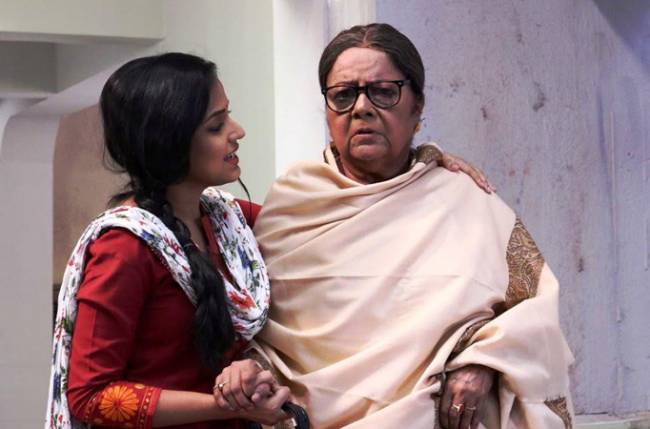 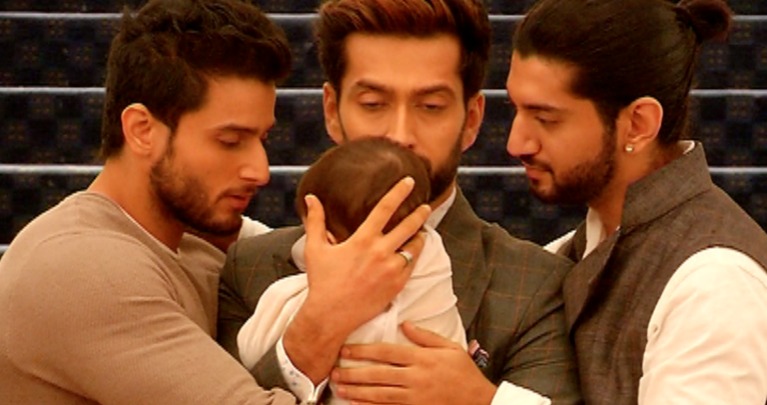 Another member bids GOODBYE to the Oberoi Mansion in ‘Ishqbaaaz’!