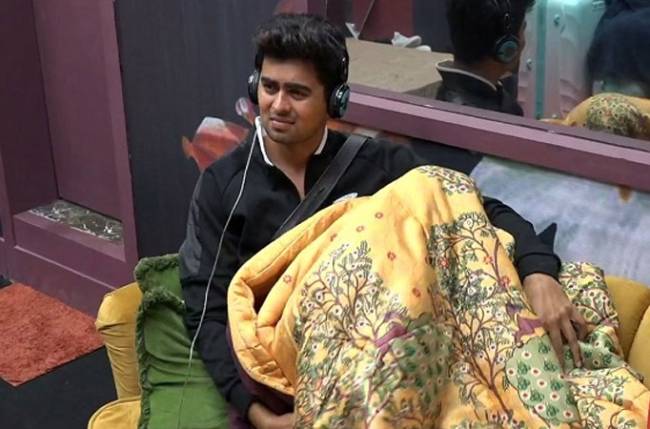 It seems like the makers of ‘Bigg Boss Telugu 5’ are having a hard time, planning tasks and strategies as the show proceeds.

The week started with one-sided nominations, which landed five contestants – Ravi, Kajal, Sunny, Siri, and Manas in the danger zone. Considering Jessie’s ill health, which was barring him from playing the tasks, he was seen resting during most of the tasks. Jessie’s health has become worse, and the makers decided to get him out of the ‘Bigg Boss’ house, in Tuesday’s episode.

As Jessie left the house abruptly, the housemates and the viewers were shocked. Also, the housemates are not sure if Jessie would return, or would leave the show. As of now, Jessie, who was examined for his vertigo, is kept in a secret room for further medical investigation. The makers are currently showing him a few scenes from the ‘Bigg Boss House’, to keep him entertained.

Though Jessie is not a top player, he is one of the strongest contestants of the season, who gives his best in the tasks. So, the makers seem to be ambiguous about Jessie’s game, as they have not yet decided to send him out of the house or permit him to play the game.

This ambiguity by the makers has irked the viewers. “Why can’t the makers take a call and send Jessie out of this show when he is sick?”, one of the viewers complained, while another comment reads, “These people are encashing someone’s bad health also, for their TRPs”.

Well, Jessie seems to be recovering. Also, his friends inside the ‘Bigg Boss Telugu 5’ house hope that he will return to play his game. 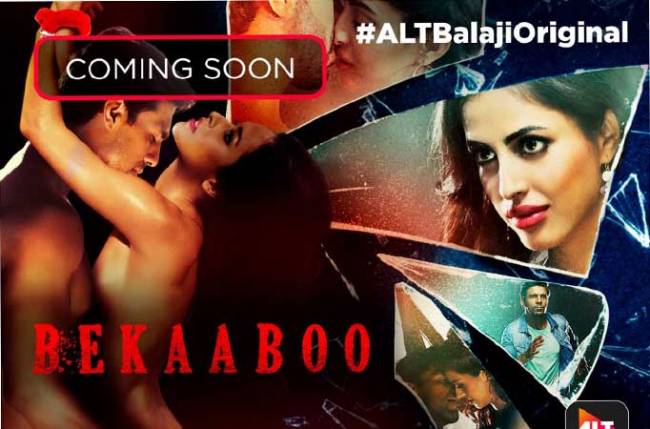 Passion, obsession, mystery and lies at its fullest in ALTBalaji’s trailer of its latest Bekaaboo

The much-awaited COMEBACKS on ‘Kuch Rang’ are finally happening! 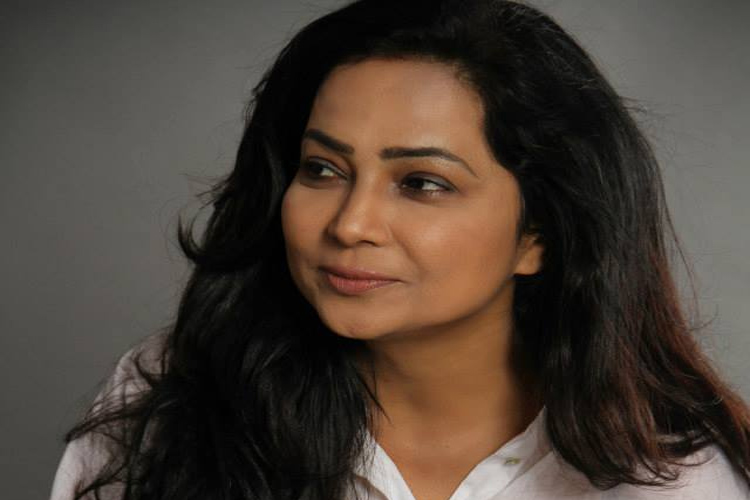