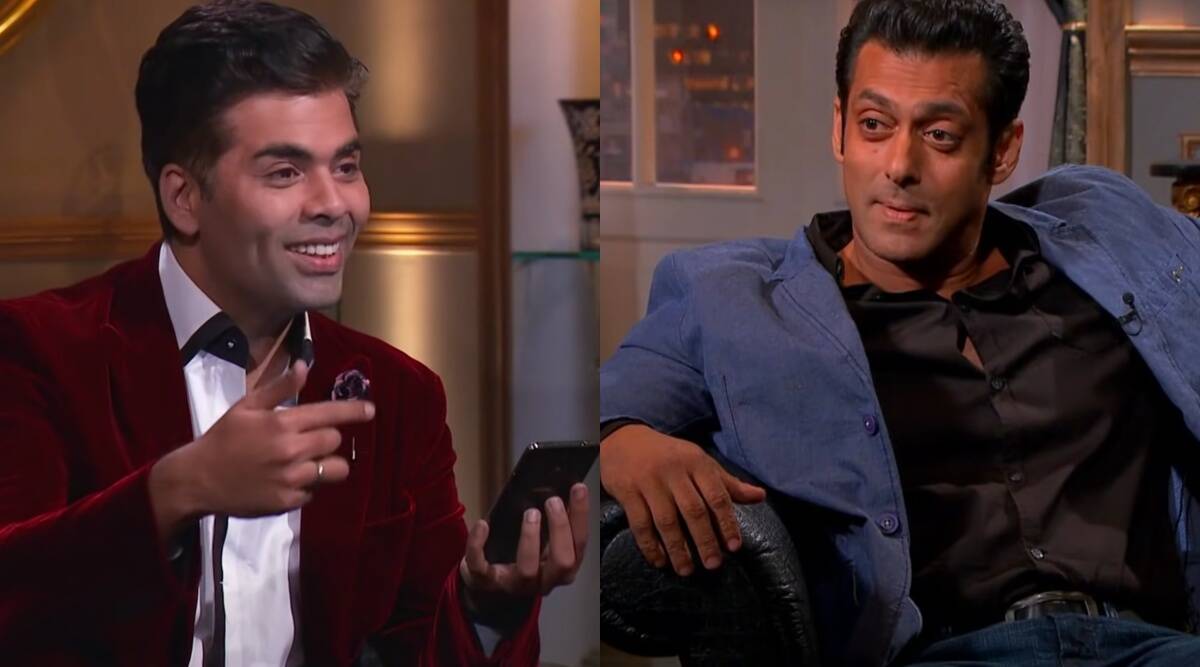 MUMBAI: Bigg Boss 16 has begun and the fans are super excited for the new season. Bigg Boss is the biggest reality show on Indian Television. The show has had 15 successful seasons with the mega star Salman Khan hosting since season 4. But this year the game is different and Bigg Boss is coming up with twists and turns.

The show which has had a lot of controversy in the long run is maybe called the house of mayhem for a reason.

A fight started were talking late at night and Priyanka and Archana got angry. When the housemates took it lightly, Archana and Priyanka vowed to not let anyone sleep. Archana banged the utensils and Priyanka got into a screaming match with Manya. The whole thing led to a massive fight between Shiv and the housemates.

The housemates were really angry at Shiva for not taking a stand against Priyanka and Archana.

Bigg Boss gave Shiv another chance to continue his captaincy but in a shocking twist, Archana Gautam became the captain.

Weekend ka Vaar is an exciting time for the audiences as they get to hear Salman Khan’s take on what has transpired in the house over the week. He scolds the contestants and also has a lot of fun with them.

Bestarticles earlier reported exclusively that Karan Johar will be filling for Salman on the Shukarvaar Ka Vaar episode.

We have update on the matter, it looks like unfortunately Salman Khan is down with dengue and has been under treatment.

Karan Johar will be temporarily filling in for the Dabang Khan. Well, even though it is unclear as to how long Salman’s recovery will take.

Fans are eagerly waiting for the superstar to get better and come back to his hosting ground.

But Karan Johar is no novice to the job, he has hosted the OTT season of Bigg Boss and also filled in for Salman before. Even though Farah Khan is usually the obvious choice for Salman’s proxy, it would unfair this season because her brother Sajid is a contestant himself.

Salman will be back once he is better. 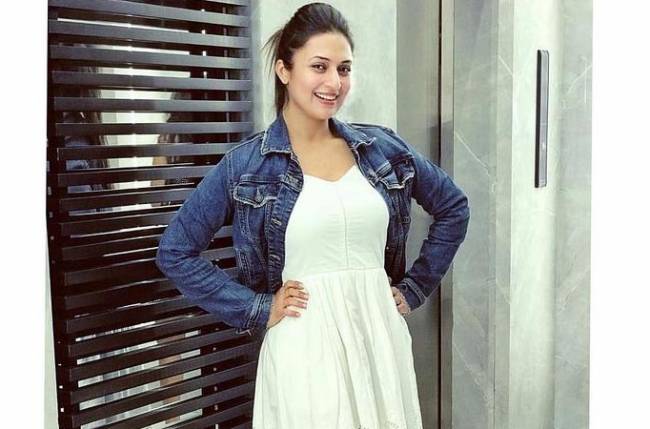 Divyanka Tripathi plays it cool in the scorching heat 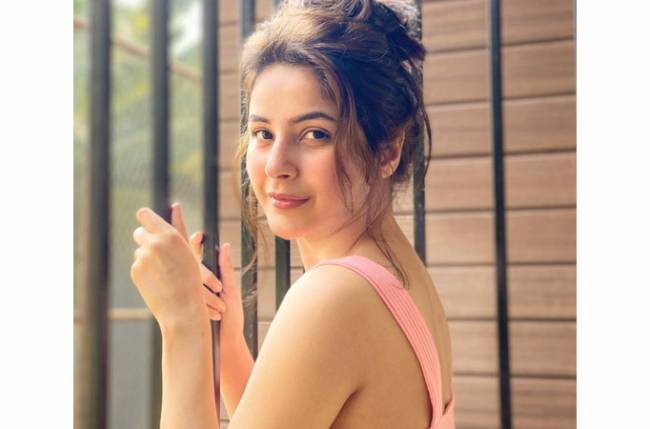