In the world of glitz and glamour the tale of forgotten friendship is nothing new.

We have heard enough stories of once good friends turning foes. Be it Rani-Aishwarya or Shah Rukh-Salman, in the past, we have seen many buddies giving cold shoulder to each other.

Now, same seems to be happening with one of the most popular and much loved on screen couple of television.

Together they might make an awwdorable couple on screen, off screen their chemistry seems to be very much different from what is depicted on screen.

Wondering who the couple is?

Wondering what went wrong with this pair?

Shares a source, “Once good friends, the duo did a show together in the regional industry before bagging the lead roles in Thapki. But unfortunately, with Jigyasa’s rising stardom, the equation between the two has changed.”

Now, like a true star Jigyasa takes her own time to get ready for shots, which results in Manish waiting for hours for the lady. As per an insider from the set, initially Manish showed lot of patience but later he started getting irked with such behaviour resulting in the cold vibe between the two.

We also hear that though Jigyasa and Manish share a very professional relation, they try to avoid one another post shoot.

When we buzzed Manish, the young man maintaining his calm and composed tone, said, “It is completely untrue; rather I and Jigyasa share a cordial relationship. And even if we get annoyed with each other at times, it is all in good, humorous sense.”

Echoing Manish’s thought, Jigyasa brushed off the rumours with a hearty laugh. “We have been very good friends from our first show and we still share the same relation. You can visit our set some day and check out how our director scolds us to concentrate on the shoot and not being too chatty with each other”.

Even we hope Jigyasa that you and Manish share a healthy bond. 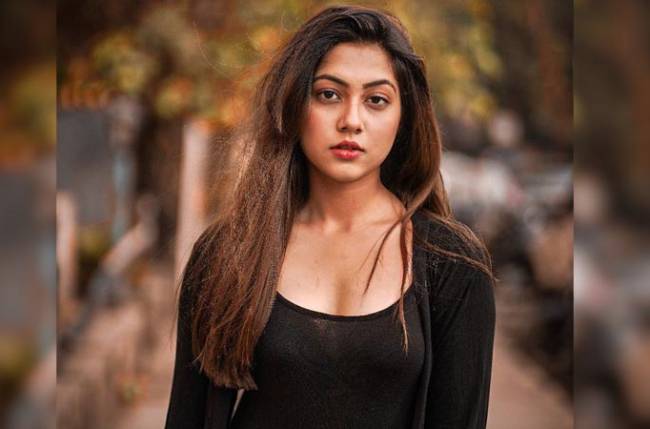 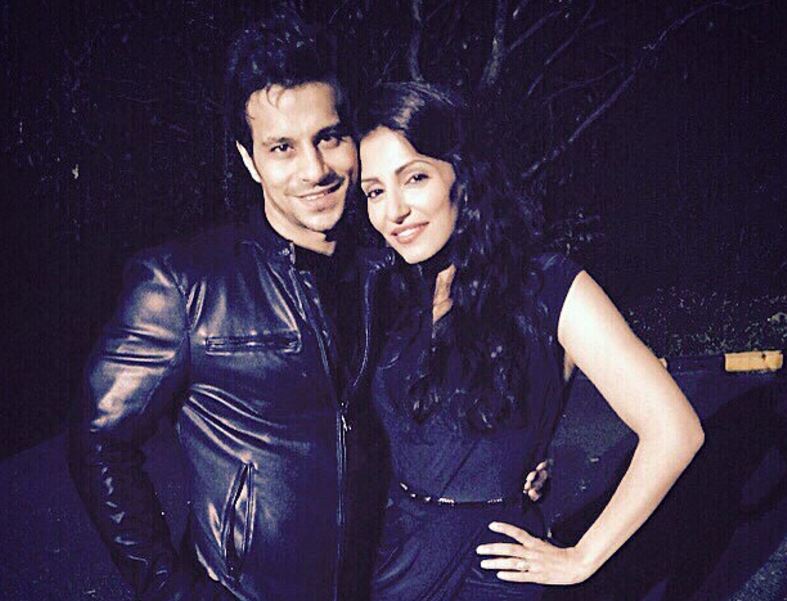 This Ishqbaaaz actress is TAKEN! 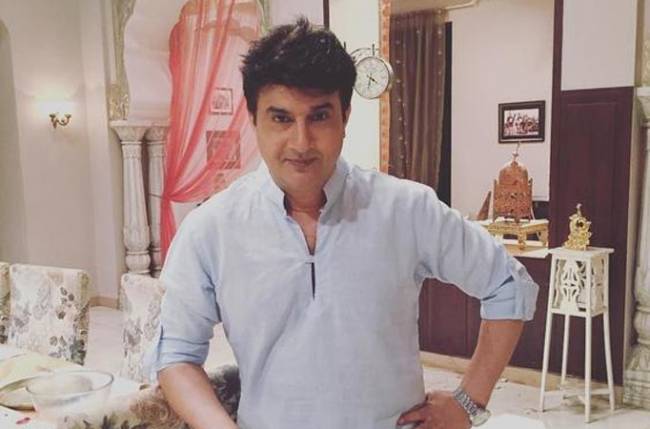 MORE FROM TELLYCHAKKAR Rumour busted: Kunal clarifies ‘wedding buzz’ with Aneri Benafsha to slap Hina once she is out from the Bigg Boss house! Priyank and Divya are NOT the winners of Splitsvilla X; the real ones will shock you! Shivani Tomar to play Avni; Zain Imam roped in for Star Plus’ Naamkarann Suyyash’s befitting reply to Wahi’s controversial statement against Pehredaar Piya Ki by Taboola HOT DOWNLOADS Monica SehgalMonica SehgalIrrfan KhanIrrfan KhanPiyush SahdevPiyush SahdevPriyamvada KantPriyamvada KantBipasha BasuBipasha BasuRidhi DograRidhi DograKaran JoharKaran JoharNavina BoleNavina BoleLara DuttaLara DuttaShah Rukh KhanShah Rukh Khan GUESS WHO Guess who? guess more CLICK HERE POLL Bigg Boss 11: Who do you think will get EVICTED this week? Bigg Boss 11: Who do you think will get EVICTED this week? previous polls CLICK HERE POLL Who is the ‘REAL’ mastermind in Bigg Boss 11? Hina Khan, Shilpa Shinde & Vikas Gupta previous polls CLICK HEREHome > Tv > Tv News NEWS I am rejected by channels as I don’t look my age : Ashish Kaul