SAB TV’s Badi Dooooor Se Aaye Hai (Hats Off) cast is known for creating humor in any situation.Their unique characterization and sci-fi comedy have always made viewers laugh. Continuing their fun streak, the show is set to a have a Mahabharat special in their upcoming episode. The entire Badi Dooooor Se cast would turn into mythological characters and perform live on stage.

Since both Vasant and Ohja wish to play Draupadi’s role, one of them would trick the other. On the day of play, Ohja would lock Vasant in a room and come on the stage dressed as Draupadi. But, but, but.. even Vasant would arrive on stage in the same character. Needless to say, everybody would be shocked at the double dose of Draupadis!

Considering the nature of the show, there’s bound to some hilarious moments in store for the loyal viewers. While performing live, the team would goof up big time, but their confusion would only make us roll with laughter!

This sequence has already been shot and will air in the coming days.

Check out the above picture from the shoot. 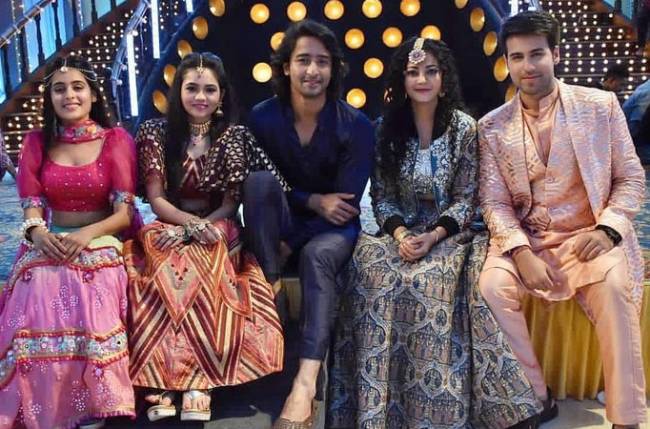 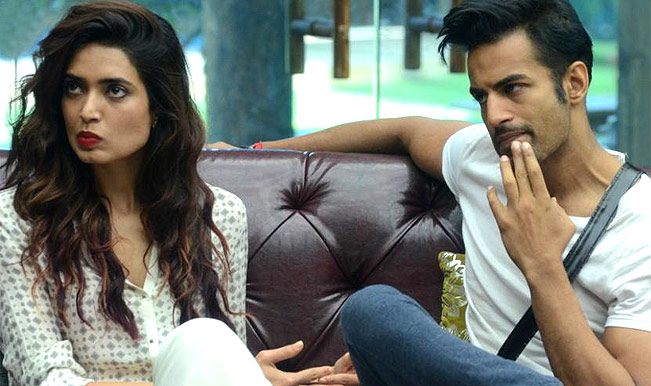 When Upen Patel Openly Accused Karishma Tanna Of Using Him.. 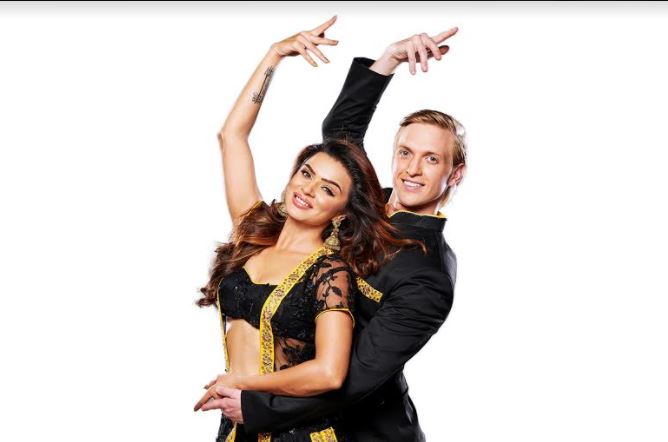 The DATE is set; Aashka Goradia and Brent Goble to tie the knot on December 3!