The show will feature Punjab-based 14-year-old actor Damanpreet Singh in the title role, while actors Shaleen Bhanot and Sneha Wagh will be seen as his parents Mahaan Singh and Raj Kaur.

“He always looked up to everyone equally and ruled fairly. The beauty about his time was that he kept all enemies away and created ‘akhand’ (United) Punjab,” Abhimanyu Singh, CEO, Contiloe Pictures, said at the launch.

“No capital punishment was given when he was the leader. Everyone was given a second chance. There was tremendous law and order. That’s why we thought of making a show like this,” he added.

Keeping in mind the sentiments of the Sikh community, Abhimanyu shared that they have done a lot of research for the show.

“We have followed Kushwant Singh’s books. We have also followed instructions of Dr. J.S. Grewal and Gurbaksh Singh, who are prominent historians,” Abhimanyu told IANS.

The launch of the show, which has been shot across locations in Rajasthan and Maharashtra, witnessed a power-packed performance by a Punjabi group on a mesmerizing stage, especially designed keeping in mind the show’s grandeur.
Damanpreet, who was chosen for the lead role from over 150 candidates, said playing the leader on screen is an honour for him.

“I have read about Maharaja Ranjit Singh ji in school. I am in ninth class right now. It’s an honour for me to portray him on national television. My grandparents and my parents are on cloud nine these days,” Damanpreet told IANS.

Shaleen, who was last seen as Duryodhana in “Suryaputra Karn”, is returning to the small screen to play a positive character.

“At first I was a bit hesitant about doing “Maharaja Ranjit Singh” as I played a negative character and was on a vacation. Also playing a father sounded unusual to me, but when I heard about my character, then I thought I should not let this opportunity go away,” Shaleen said.

Besides them, the show will also feature actors Rumi Khan and Sonia Singh. 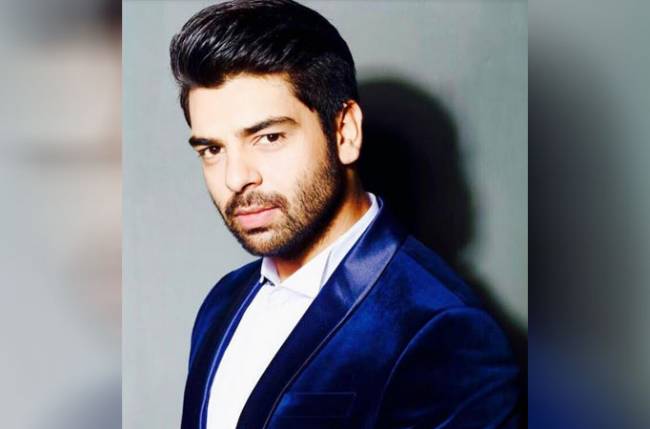 It’s a challenge to perform around veterans like Johnny and Kiku: Vipul Roy

TV stars and their INSTAmania