Madalsa Sharma is one actress who is extremely beautiful and she has the audience smitten with her performance as Kavya in Star Plus show Anupamaa starring Rupali Ganguly and Sudhanshu Pandey in the lead roles.

She said, “Kavya is a different kind of a role and it is the first time in my career that I have got to play a character which is so independent and ambitious. Kavya is today’s girl. She is also very vulnerable and at the same time she is very strong. She is caring but has her own ideologies. She wants to take a stand for herself. There are many things which are happening in her life. She has evolved from the many experiences she has had and she conducts herself as per the situation. She is a positive soul and she respects women. Even though she knows Anupama is his wife, she doesn’t like it when Vanraj disrespects her. So there are so many layers and shades to the character unlike just one monotonous role.”

When asked about how she finds Kavya as a viewer as she is trying to throw Anupama out of Vanraj’s life, Madalsa shared, “As a viewer, Kavya wanting to throw Anupama out of Vanraj’s life is quite entertaining as only when there are twists and turns, the show becomes a masala entertainer. So if there is no story and no twist there is no drama in the show. As a viewer, I would always want to be interested in knowing what will happen next!

Despite all the ups and downs in the show, nobody hated Kavya as her actions were well justified. She cares and loves Vanraj but when she does not receive that kind of love in return, she feels bad. As human beings we all expect love in return. But right now she is on a whim that she has done a lot for Vanraj and he too loves her back so now she wants to be a part of his life and does not want to share him with anybody. The best part about the show is that it is very pacy. No scene is dragged a lot. In every episode, a particular drama unfolds and in the next episode it is justified as to why it happened. “

We asked her about her father-in-law liking the show and her work, she elaborated, “My father-in law happened to watch a few of my episodes and he told me that he is very proud of my work and that he loves the show and ofcourse, being my father-in-law, when I get the love and support and his appreciation and feedback I feel very happy and I am glad to have such a pillar of strength in my life.”

Mohit-Shivshakti walk in together on Tellys Red Carpet; claim to be ‘just good friends’ 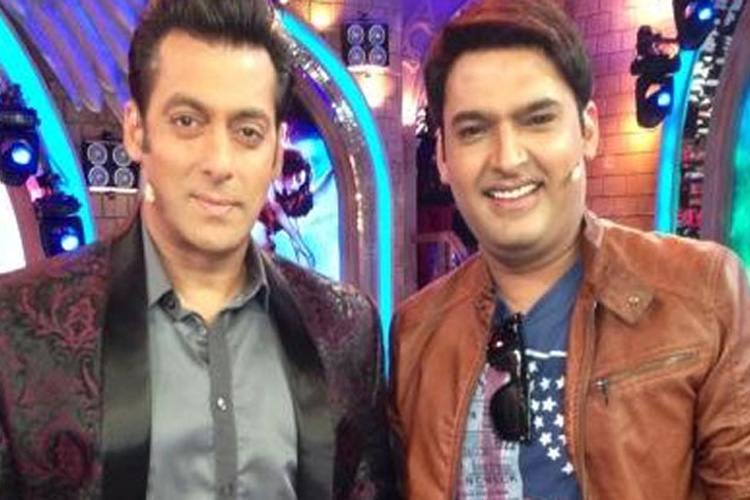 Shutting all rumours, Kapil Sharma to appear on ‘Bigg Boss 11’ 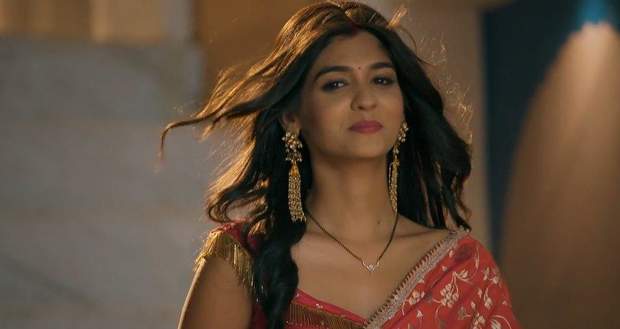 SHOCKING! Bharti reveals Akshara’s weight is even lesser than her son in StarPlus’ Ravivaar with Star Parivaar 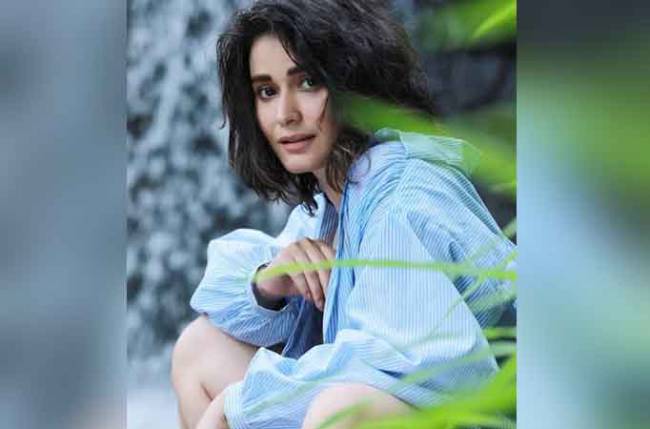 I look at the substance in the story, and it’s always driven by a progressive thought process: Swati Semwal