This comes as one of the most shocking piece of news for all you fans of Colors’ Swaragini.

The much hated Ragini aka Tejaswi Prakash Wayangankar has put down her papers and is currently serving her notice period with the Rashmi Sharma Productions show.

Shared a source, “Tejaswi was never happy with the way her track was moved to a completely negative one. Although her commitment towards the show made her continue for so long, she felt cheated on being never kept in the loop about her character changes. She had a discussion with the team and finally on 1 December, she officially quit. She will now be serving a two months notice period.”

Tejaswi who has earlier played positive characters in popular show has always been vocal about her apprehension on turning negative for Swaragini. Although the love and appreciation that she has received from fans is worth applaud. She was also recently nominated as the Best Actress in a Negative Role category at the 14th Indian Telly Awards. The creatives are currently trying to figure out the future of ‘Ragini’ in the daily.

When we called Tejaswi, she confirmed the news and agreed being disappointed over her character change. She also requested to talk on the matter in due time.

We dropped a text message to producer Rashmi Sharma, but did not get any revert till the time of filing the story. 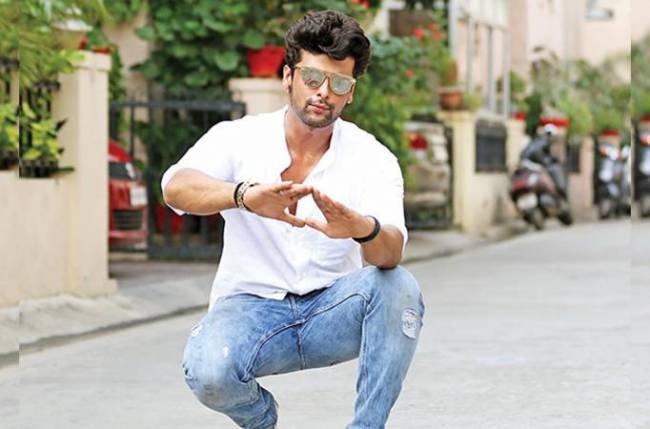 I am not fu*#!ng stupid, I mean I used to be but we broke up!: Kushal Tandon 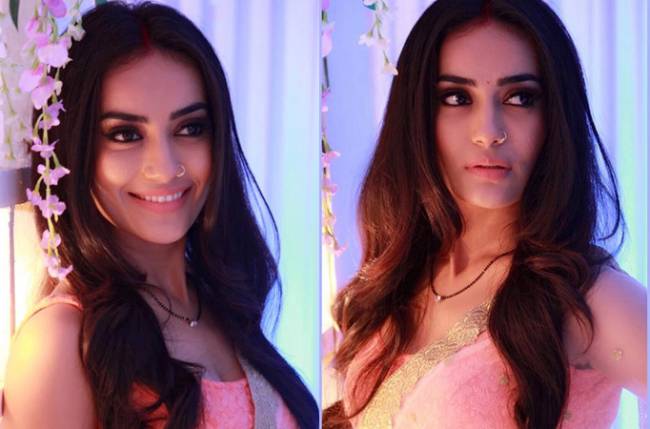