It is that time of the year when we celebrate the best of television and applaud and honour them with the prestigious Emmy Awards.

Without Game Of Thrones and some mega shows, it did seem a little dull this year, however, the winners couldn’t have been more deserving except a couple of them.

Outstanding Directing for a Limited Series or Movie – Jean-Marc Vallee

Outstanding Writing for a Limited Series or Movie – Charlie Brooker

Outstanding Directing For a Comedy Series

So, what do you think of the winners? 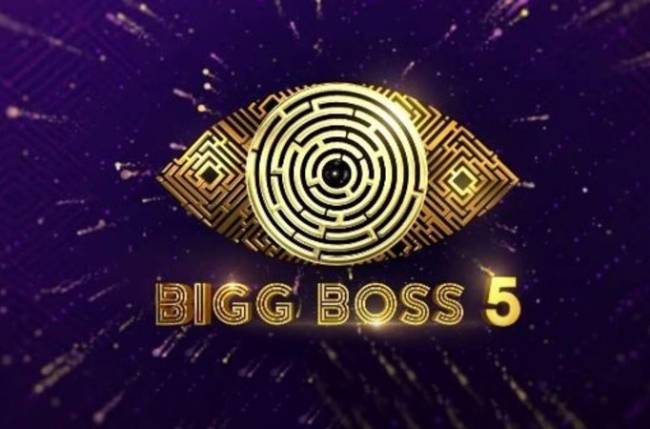 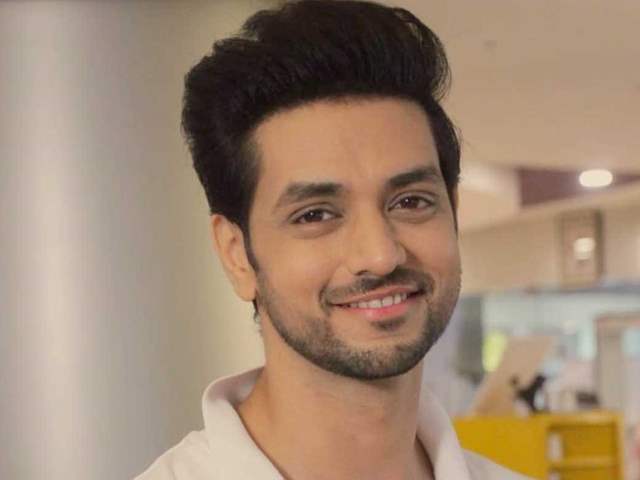 Exclusive! “I have not implied any restrictions on me, on which role I have to do or not to do”, says Kundali Bhagya’s Shakti Arora on his wish list 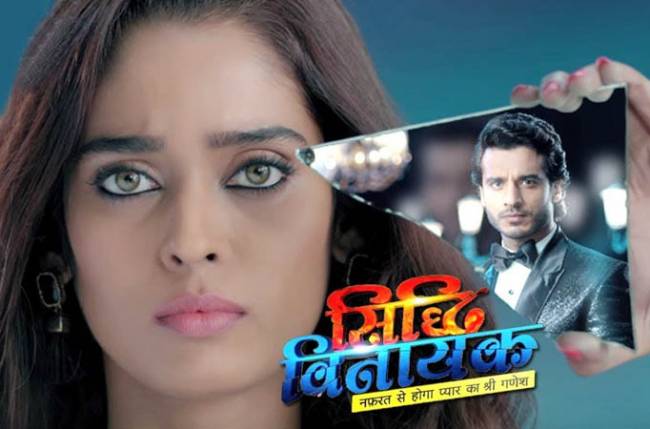 Rajbir and Pooja to get hitched in Siddhi Vinayak 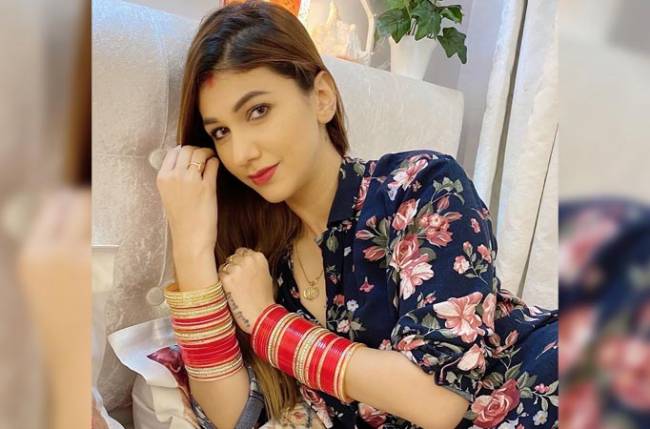