It seems that the year will witness some of the love birds from the world of glamour coming together.

Trying to guess what are we aiming at?

We will tell you, but before that, let’s send some congratulatory messages to the handsome and talented actor,Ali Mercchant.

After Sana Amin Sheikh and Sanaya Irani, it was time for Bigg Boss famed actor to walk down the aisle. Ali tied the knot with his girlfriend, Anam, yesterday (29 January) in a private affair at Karjat.

Present on the occasion were Ali’s good friends from the industry Rohit Khurana, Kunal Verma, Vishal Karwal among many more.

On the professional front the actor joined the cast of Sadda Haq Season 2 as Nirmaan, the new mentor.

As, Ali and Anam begin their new journey, we wish them a blissful conjugal life ahead.

Why we are LOVING the double role track of Meri Aashiqui… 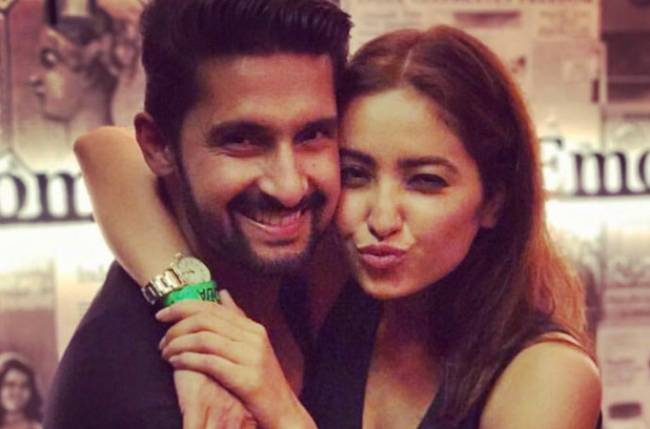