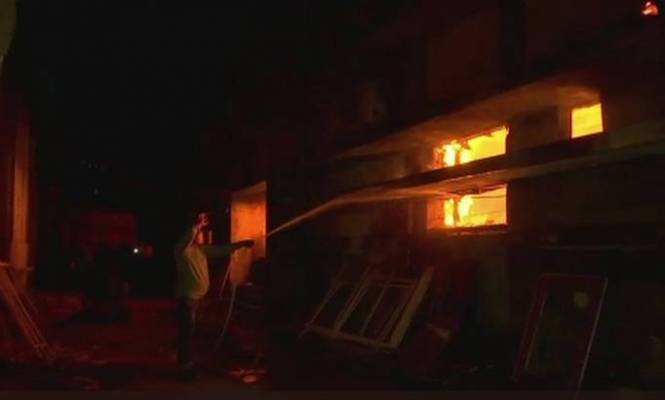 MUMBAI: Bepannah when translated into English means shelterless. And that’s exactly what the cast and crew of the under production show must have been feeling this evening as the set they were shooting on – at the Cinevista studio in Kanjurmarg, Mumbai on the evening of 6 January – went up in flames. Almost 150 of them were immediately evacuated after a short circuit in the generator room saw a blaze erupting at 8:07 pm. Other reports have cited a short circuit in an air conditioner to be the cause of the fire. Both are unconfirmed.

The skyline around the area was lit up and the fire was visible for quite a distance, even as many a Twitter user posted pictures of the fire taken from a distance.

“Some 3,000 sq ft of the studio which housed studio equipment was charred. The cast and crew had taken a break from filming,” says a source present at Cinevista. “That was storke of good fortune.”

The Bombay fire brigade sent out eight fire engines and six water tankers to the spot and the blaze was got under control after a near two hour battle. The firemen finally managed to douse the flames by 10 pm.

The Cinevista studio is spread over five acres and actors such as TV heart throb Jenifer Winget, Harshad Chopda and Sehban Azim have been filming at the location for nearly a month, if sources are to be believed. Jennifer had revealed her look for the show recently to the delight of her millions of fans.

The studio also houses the set of Haasil. However, it was not affected by the fire whereas the Bepannah set was badly damaged. Reports on the morning of 7 January revealed that it was reduced to ashes. The latter was being produced for Hindi GEC Colors while Haasil has been commissioned by Sony Entertainment Television. Another Marathi serial Anjali was also being filmed at Cinevista.

It was not clear how the shooting schedule of Bepannah would be impacted at the time of writing. 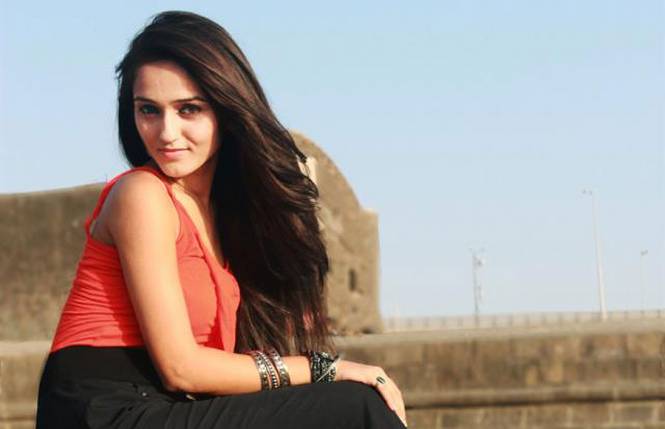 Tanya Sharma aka Meera of ‘Saath Nibhana Saathiya’ to be seen in a NEW AVATAR! 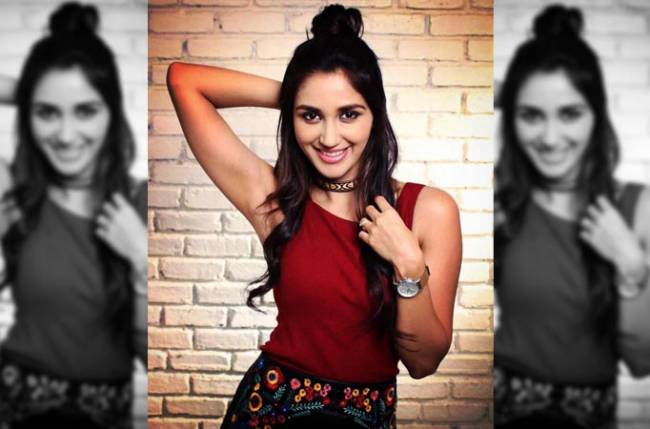 5 Reasons why you are Aanchal from Sony TV’s Haasil

Supriya Kumari – The story of love, marriage, divorce and re-marriage…