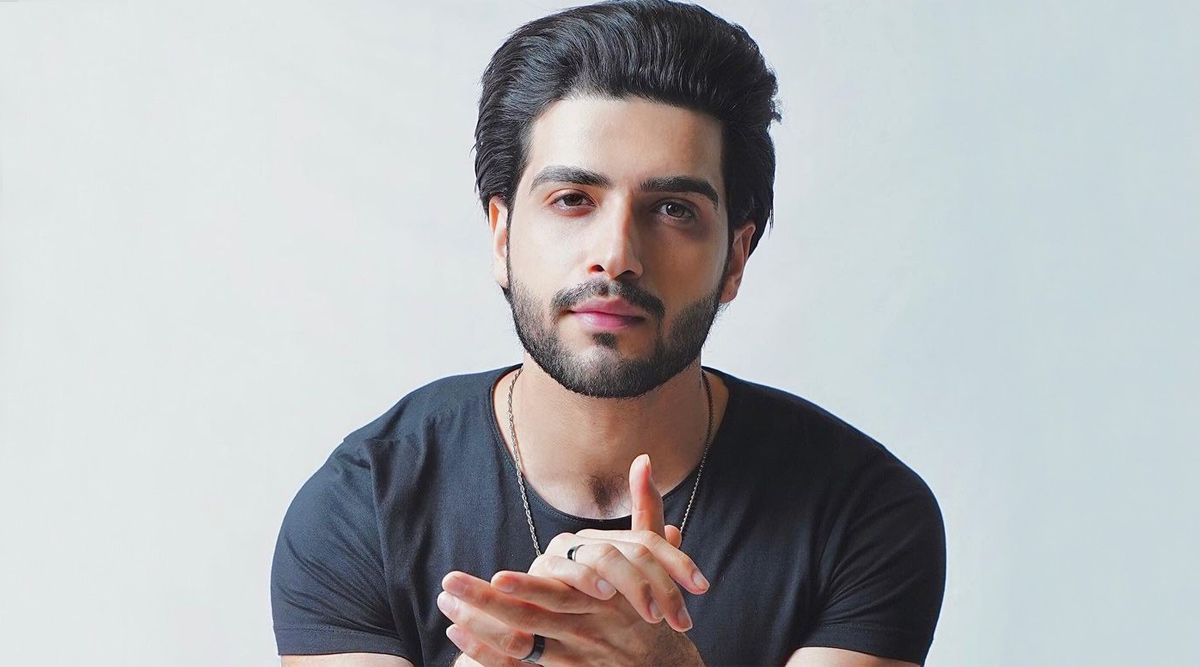 Ekta Kapoor has been the Czarina of Television, Ekta Kapoor has always made shows that created a massive buzz among the audience. From the time of Kyunki Saas Bhi Kabhi Bahu Thi, Kahani Ghar Ghar Ki, she is known to be an avid believer in astrology. Even said that she never approaches the actors without matching their kundlis. she was the one who brought the trend of case series and now that we see yet another such trend coming back with her.

With the Naagin Universe, we have seen some intriguing costumes for the divas. They have always tried to bring a new look with every naagin in their universe. Well, but that’s not the case anymore as well see Rashami Desai repeating Surbhi Chandna’s costume as Shanglira in Naagin 6. Apart from the costumes, fans have been reacting to the current episodes of Naagin 6 after Rashami’s entry check out what they had to share, as they feel Tejasswi’s purpose in the show has ended with Rashami’s entry in the show.

We had updated about the onset conversation with director Ranjan Kumar where he revealed the upcoming track of the show when he was asked about bringing the Naagins back. He revealed that Naagins will come back for sure, I shall bring them all Surbhi Chandna, Surbhi Jyoti, Nia Sharma, Mouni Roy, all of them in the climax scene that would be Sagar Manthan as the story began with the same crux. Are you all excited to meet the Naagins too?

Now, the exclusive news is that Pratha’s past is all set to get unveiled in the upcoming episodes of Naagin, while they would make the viewers meet Pratha’s family and reveal her journey to becoming Naagin. We have already seen Adiba playing the young Pratha in the show, now the whole track shall get introduced soon.

We have exclusively learned that Pranav Kumar has exited Naagin 6, A source close to the show revealed that his dates were an issue and later he had to decide to quit.

With her currently hit show Naagin 6, we see that it is not uncommon for actors to do cameos in other shows while being full-time cast members on another show and it is not uncommon for shows that exist in the Balaji Telefilms sector. Well, we have seen many actors from Kundali Bhagya and Kumkum Bhagya joining the cast of Naagin Universe, this time it is Shikha Singh, Sanjay Gagnani and Manit Joura joining the cast.

Shama Sikander shines as a ‘nymphomaniac’ in Sexaholic 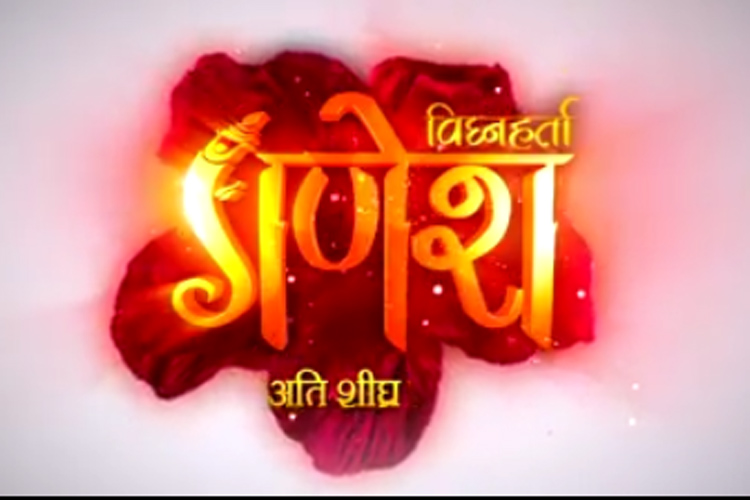 This Sony TV show creates HISTORY by becoming the first one to. 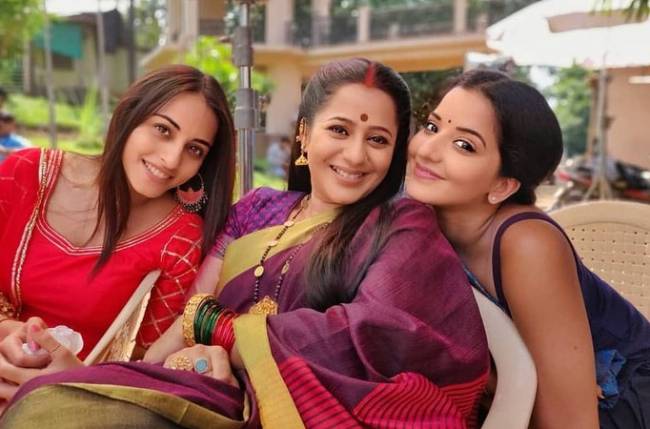 Nazar is one of the best things that happened to me: Ritu Chaudhry Seth 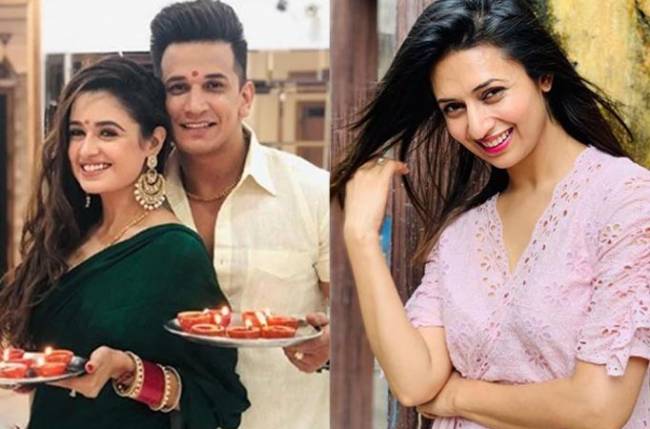