The case has been going on for a long tim now.. 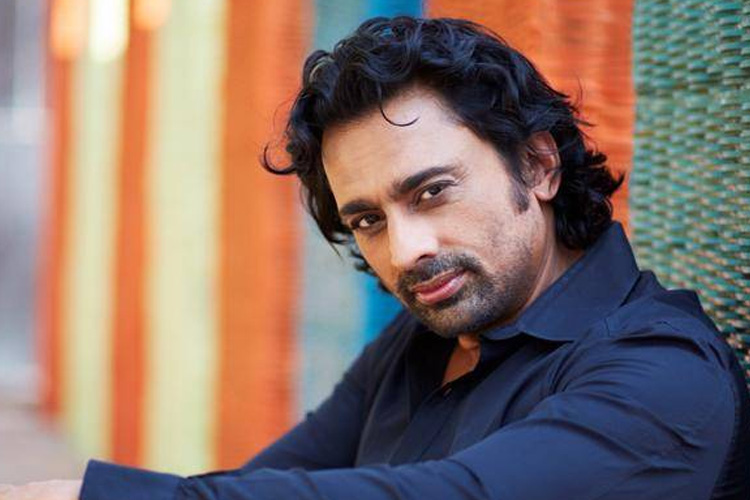 A while ago, the news about actor-producer Anuj Saxena being involved in the graft case hit the web.

Anuj, who is best remembered for his roles in shows like ‘Kkusum’, ‘Kumkum’ among many more was apparently said to be directly involved in the graft case.

According to the CBI, Anuj had a direct role in bribing senior bureaucrat, B K Bansal for getting the surety that an SFIO Inspection is not held against his company on charges of illegal donation of Rs. 175 crore to 24,000 investors, not filing the returns on time and even diversion of funds to companies abroad.

The next development on the case was with Bansal getting arrested on 16th July 2016 for allegedly accepting the bribe from the pharmaceutical company.

Bansal was then out on bail, when he ended his life by committing suicide along with his son at their residence on the night of 26th-27th September 2017, which was intervening.

And his suicide note claimed harassment by CBI, which followed investigation. Just in a matter of three days, his wife Satyabala and daughter, Neha too, allegedly committed suicide.

Now, Anuj has SURRENDERED as asked by Delhi Court to do so by 17th February 2017.

We tried contacting Anuj, who was unreachable. 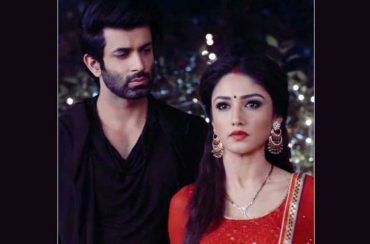 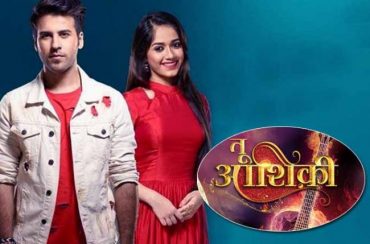 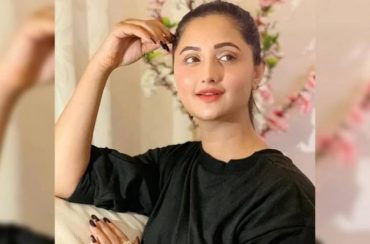 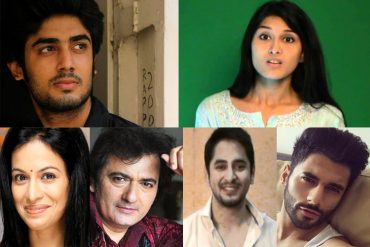 Zee TV all set to present a ‘Larger-than-life’ Love Story and finalizes its ENSEMBLE cast!